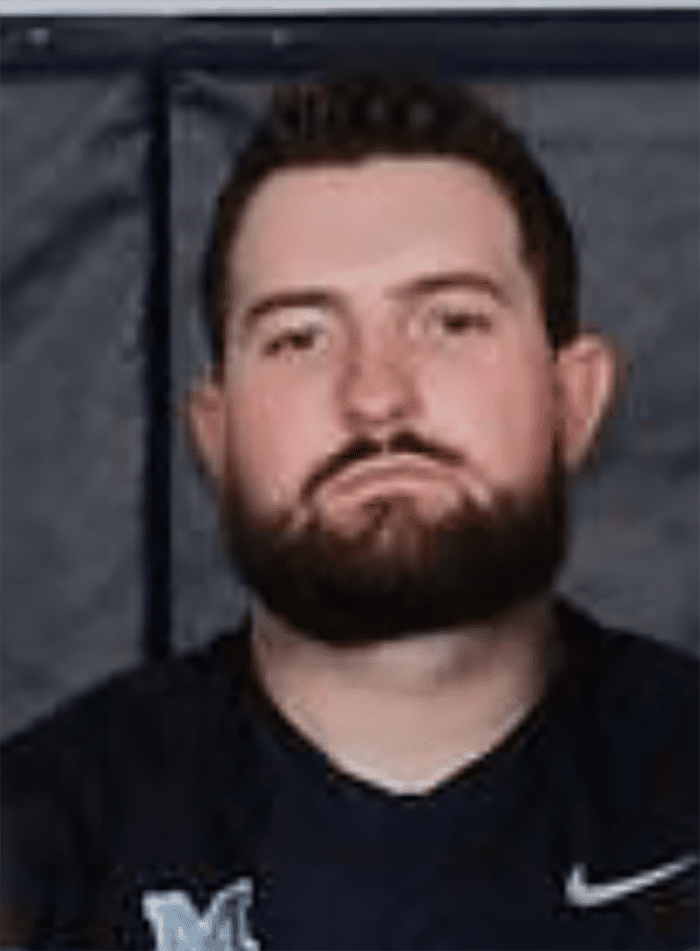 MONTPELIER – Two head coaching positions have been filled at Montpelier for the 2022-2023 school year the school announced yesterday.

Andy Robinson has been hired as head football coach, replacing Joe Brigle who stepped down following two seasons. Brigle was 2-14 in his second go-around leading the Locos football team.

Robinson has been an assistant coach the past three seasons at Montpelier serving as QB’s and DB’s coach as well as Special Team Coordinator.

Robinson is a 2015 of Fairview HS where he played football, basketball, and baseball. Robinson will continue to serve as head softball coach in the spring.

“We are extremely excited to have Coach Robinson lead our football program at Montpelier HS.” “He has plenty of football coaching experience and is very well respected inside the coaching fraternity.”

“Andy is a great leader and will be dedicated to building a championship program at Montpelier HS”, said Brigle, who also serves as athletic director at Montpelier.

“Extremely blessed and excited for the opportunity to lead the Montpelier football team”, said Robinson in a post on his Twitter page. 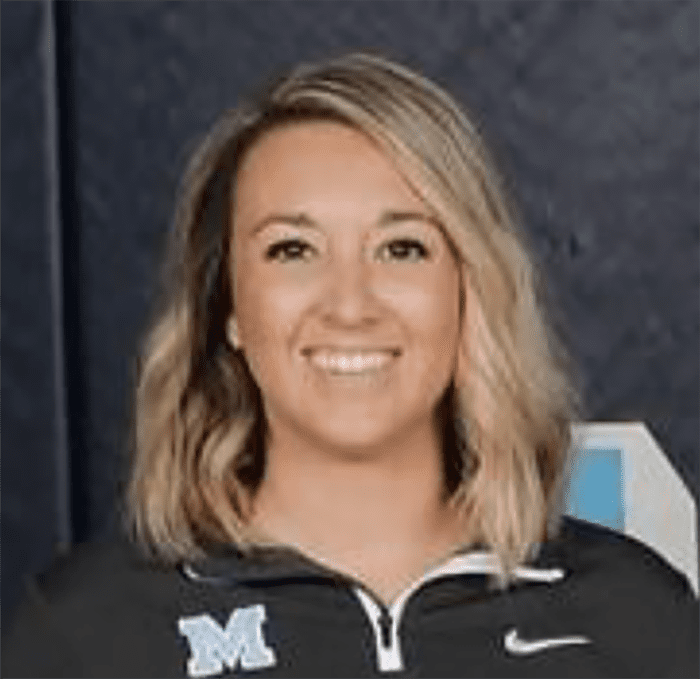 Brooke Funk has been chosen to lead the volleyball program after Khrysta Coleman stepped down following six seasons (39-95).

Funk has been a varsity assistant and junior high volleyball coach for the past five seasons. She was previously the head softball coach in 2019 and 2020.

Funk is a Montpelier graduate class of 2008, participating in volleyball, basketball, and softball while at Montpelier.

“We are very excited to have coach Funk lead our volleyball program. Brooke is very passionate about volleyball and will be dedicated to building a championship program.”

“She has great rapport with our players and coaches. Looking forward to see coach Funk put her stamp on our volleyball program”, said Brigle.