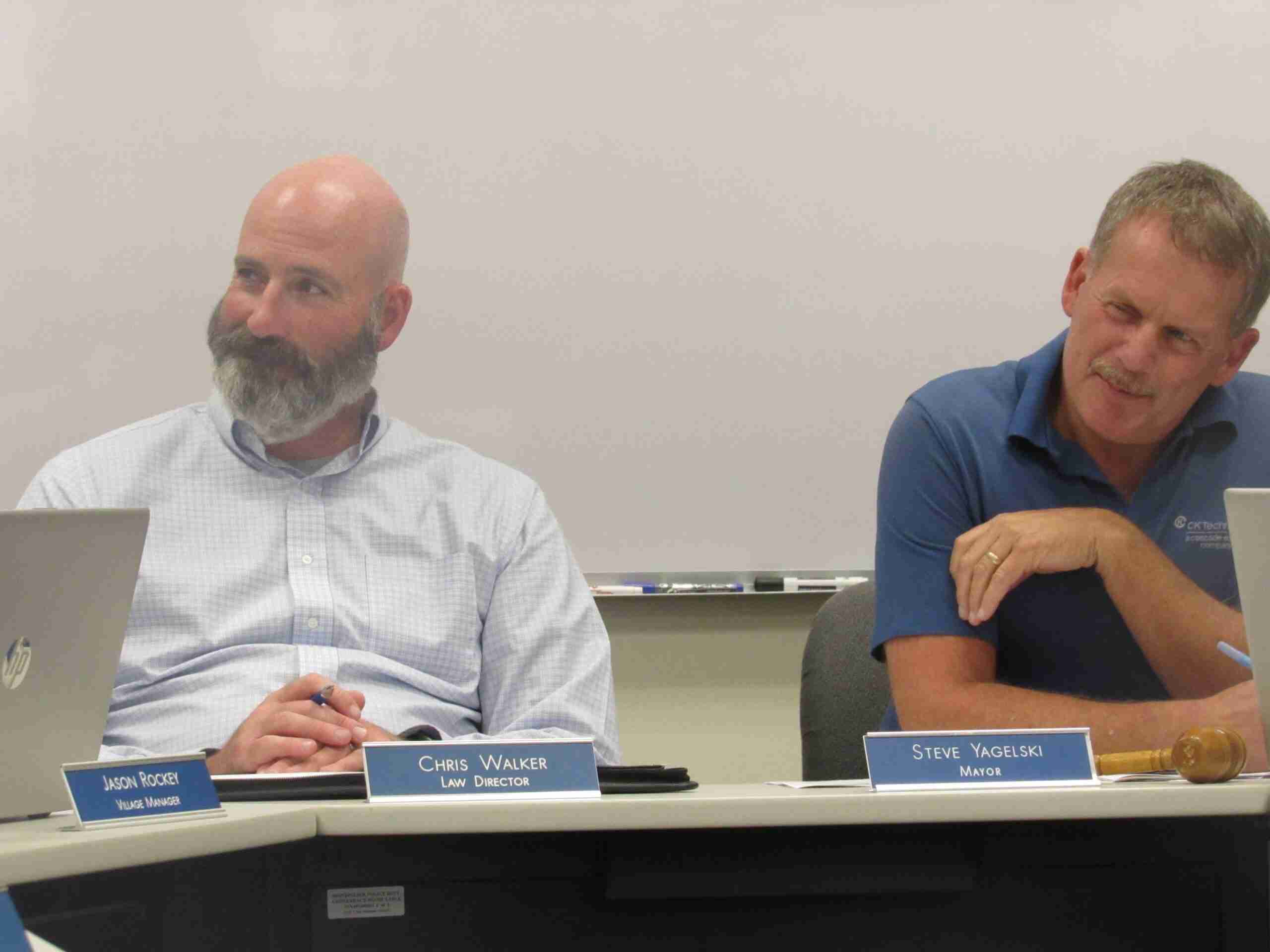 The Montpelier Village Council meeting opened up, asking if the public wanted to talk and act on amendments to certain sections of the codified ordinances. Nobody came forward to speak, so the meeting continued.

A motion was made to approve the financial reports from September 2021.

A comment from the council was made about a house on the 200 block of Madison Street that “Gets into the holidays.”

The house is currently decorated for Halloween. The council would like people to go and check out this house and drive-by or take a walk to go and see it.

Minutes from the Economic development and strategy committee that met Friday at 2 pm at the village hall were brought up. They talked about the amphitheater, shovel-ready projects, and unsafe structures such as fire damage properties.

Forming a Community Relations Committee was brought up so they can talk and communicate to the community effectively. They hope if this committee is formed that more people will volunteer.

Community members have stated that they can not get to a meeting or have access to the internet. The council will look at how often other committees meet and what are the most active and nonactive. And review their “scope and purpose.”

However, in certain situations, notice may not happen. For example, a misfire of a weapon, and they have to go out there unplanned. The motion was seconded and approved.

A motion was made for the first reading of Ordinance 2257, Amending certain sections of the Codified Ordinances. The motion was seconded and passed.

Village Managers Report talked about the storm warning tests that occurred Monday the 4th. All four sirens in the village are working. A motion was made to adjourn, and the motion was seconded.