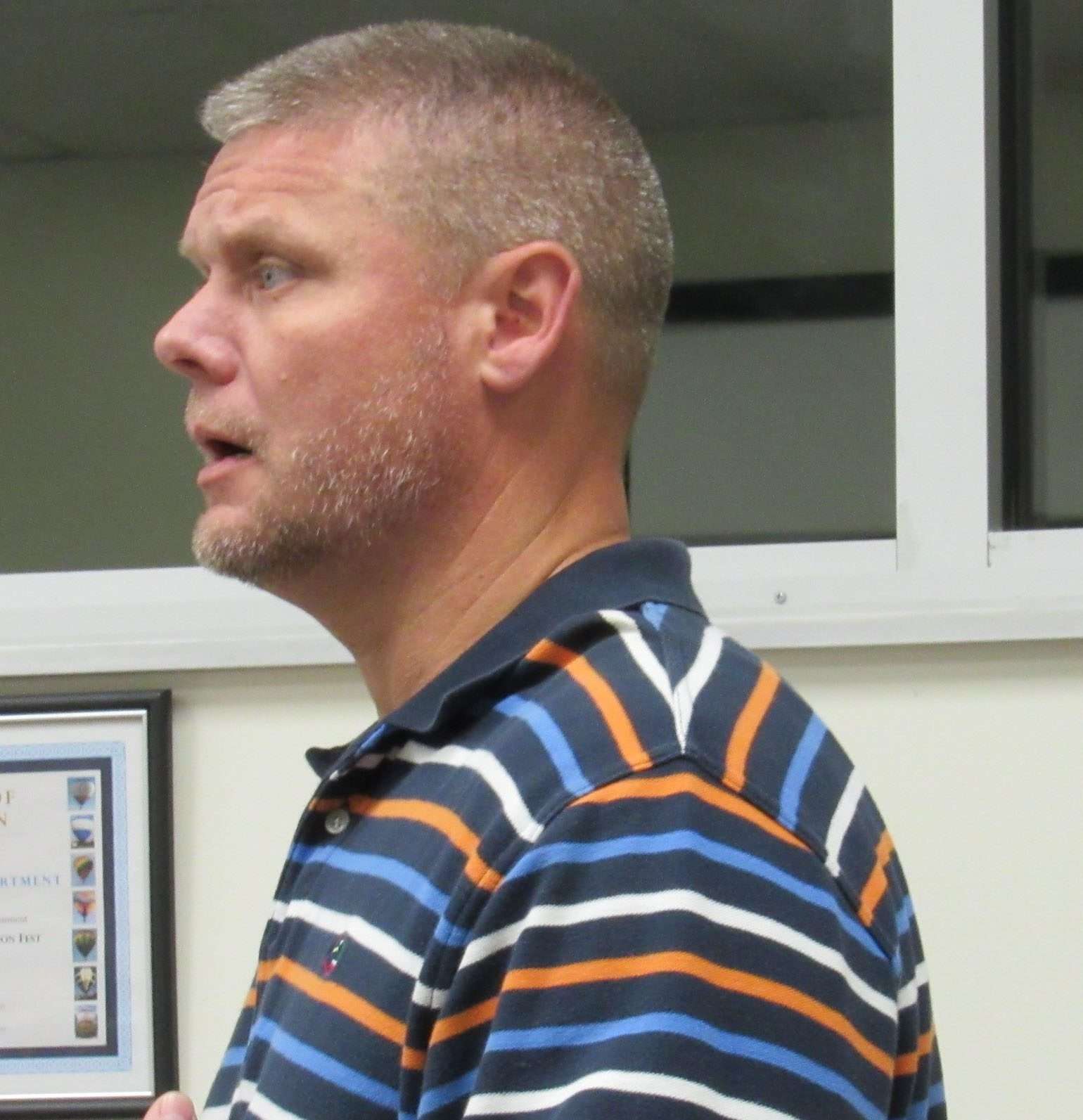 The Montpelier Village Council held their regular meeting on November 22nd, 2021 at 6 pm. The meeting was called to order.

Roll call was taken, prayer and The Pledge of Allegiance was said by everyone in attendance. There was a motion to approve the agenda from November 22nd and it was seconded.

A motion was made to approve the minutes from the November 8th Council meeting and it was also seconded.

Chief McGee got up and talked about Cops N Kids Program. This is a program where children get to go shopping with a police officer for Christmas at the Bryan Wal Mart.

Through donations from people in Williams County they can get with the schools and get 10-20 kids a year to take shopping. They will also be having a pizza party and going to see a movie.

Chief McGee stated, “The reason this is such a big success is because of the community.” He also wants to let people know that a company has been hired to specifically call for this program.

He wants everyone to know if you get a call they will never as you for any bank account numbers or any personal information. And they should specifically say “Cops N Kids.” You do not have to donate over the phone if you do not feel comfortable about it.

You can come into the police department to donate if that is what you want to do. He also said out of 21 years of him doing this program he sees kids buy a gift for themselves but they will almost always try to find a way to find something for mom or dad. This will be held Saturday December 11th at 9 am.

There were a few comments from Council members about the Craft Show and decorations for the parade.

Resolution 1327-2022 Appropriations (3rd reading and passage) A motion was made and seconded and all were in favor for the 3rd and final reading.

There was discussion and approval of the Council Committee and Reorganization and Creating a Community Engagement Committee. A motion was made to approve and it was seconded.

In the Village Manager’s Report The application for the recreation economy for rural communities grant. It’s a Federal Grant that would help identify and promote natural resources in the Village and to use them to boost the community’s recreational economy.

They have received 17 letters of support from around the county. There was also a meeting in Bryan for the Williams County Active Transportation Group. They are trying to build connections with different communities and parks around Williams County.

The Mayor wished everyone a safe, thoughtful, happy Thanksgiving. The meeting was adjourned at 6:23.