As the students took their seats on stage Rozevink introduced them and what they stand for. The Class of 2022 chose its class moto to be a quote by Michael Josephson “take pride in how far you’ve come. Have faith in how far you can go.

But don’t forget to enjoy the journey.” The class chose its theme song to be “I’ll always remember you” by Hannah Montana, its flower to be the red rose and the colors to be black and white.

Rozevink also introduced the honor students. Rozevink stated that sixteen of the seniors were graduating with honors, out of those three received special titles. Lauren Balser and Erin Elser were deemed Co-Valedictorians.

Balser and Elser both gave memorable speeches not only encouraging the students for what’s to come but also thanking the staff and community for their continued support of this graduating class.

The seniors were then presented one by one with their diplomas by Anthony Burnett, School Board President.

Elser then lead the class in the changing of their tassels from one side to the other solidifying they have graduated, after this the seniors were dismissed. 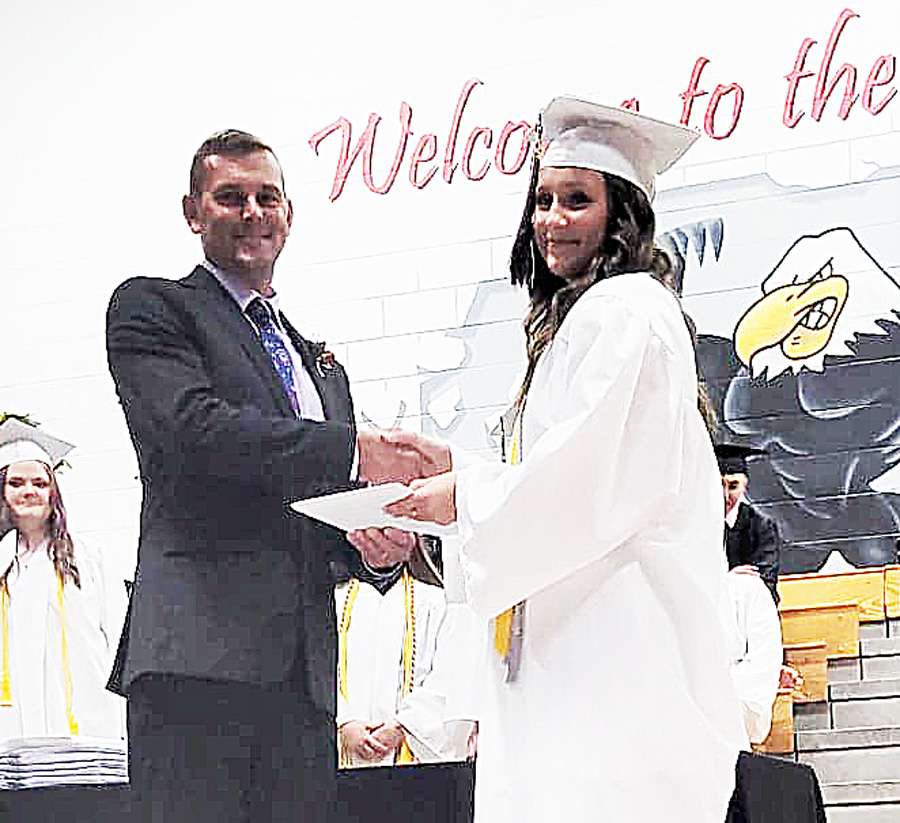 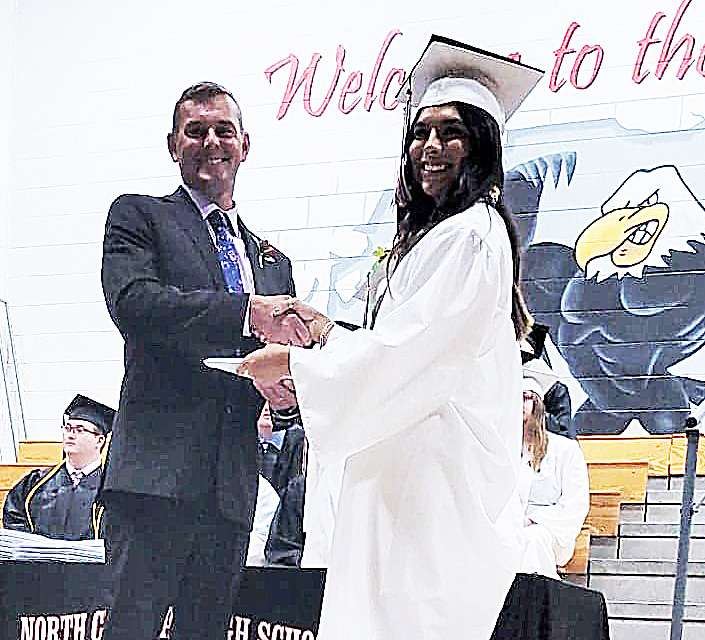 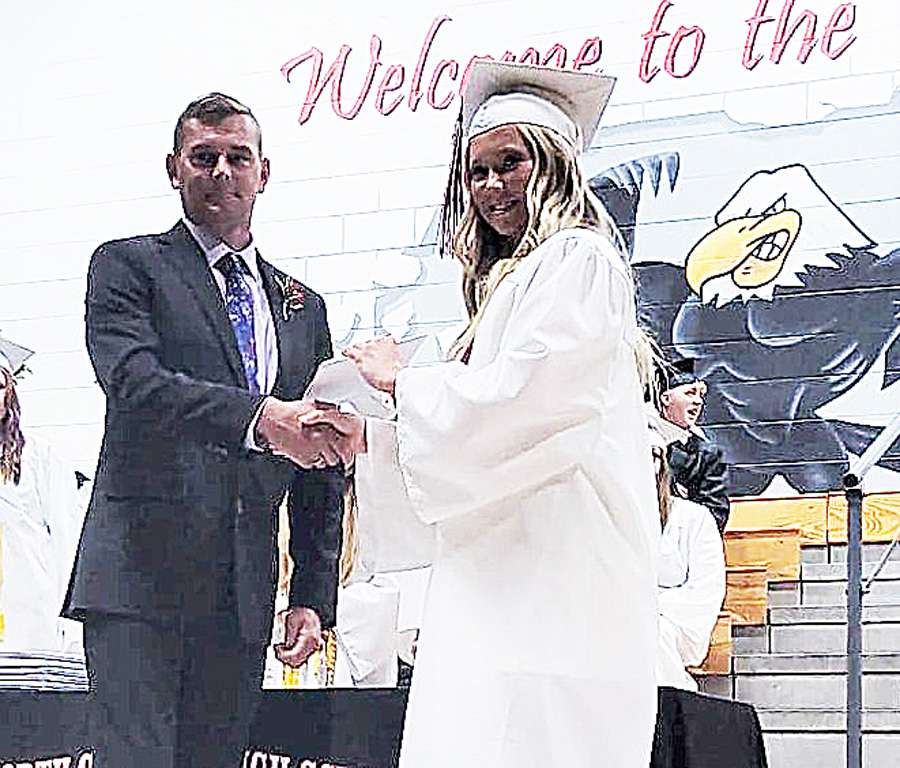 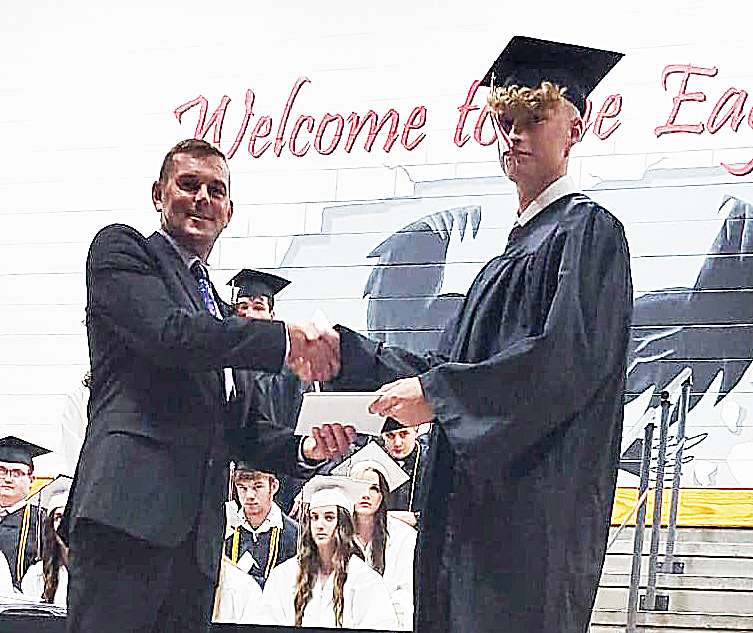