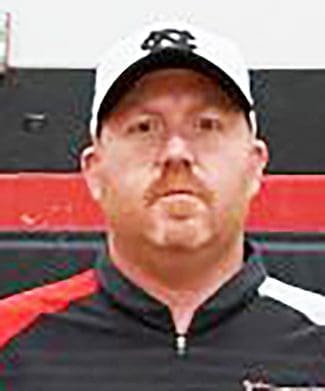 The North Central Board of Education has reprimanded the school treasurer, baseball, and golf coach Eric Smeltzer.

This all took place following an executive session at the districts previous meeting held on Monday, January 9th.

The vote that took place following the board meeting saw a 4-1 decision to issue Smeltzer a written reprimand and a three-day suspension. Smeltzer was also removed as varsity baseball coach.

School board minutes made available to The Village Reporter do not give an explanation as to why the reprimand took place.

Requests to speak to the school superintendent were made Tuesday, since the school was off for Martin Luther King Jr. Day on Monday.

A response of no comment was received on Wednesday from the school’s Superintendent Michael Bute and Athletic Director Michael Babin.

Bute also stated that he was not a part of the process that led to Smeltzer’s reprimand, and that neither he nor the treasurer were present for the executive session.

According to a report by The Bryan Times, in response to a Freedom of Information Request, the personnel file of Mr. Smeltzer will be available on Thursday.

The board’s action led to a 4-1 vote due to board member Shane Martin voting against the resolution.

According to meeting minutes Martin voted no, “due to the resolution not matching the offense, such as the varsity baseball.”

More information will be released when it is gathered.

Jacob can reached at Jacob@thevillagereporter.com