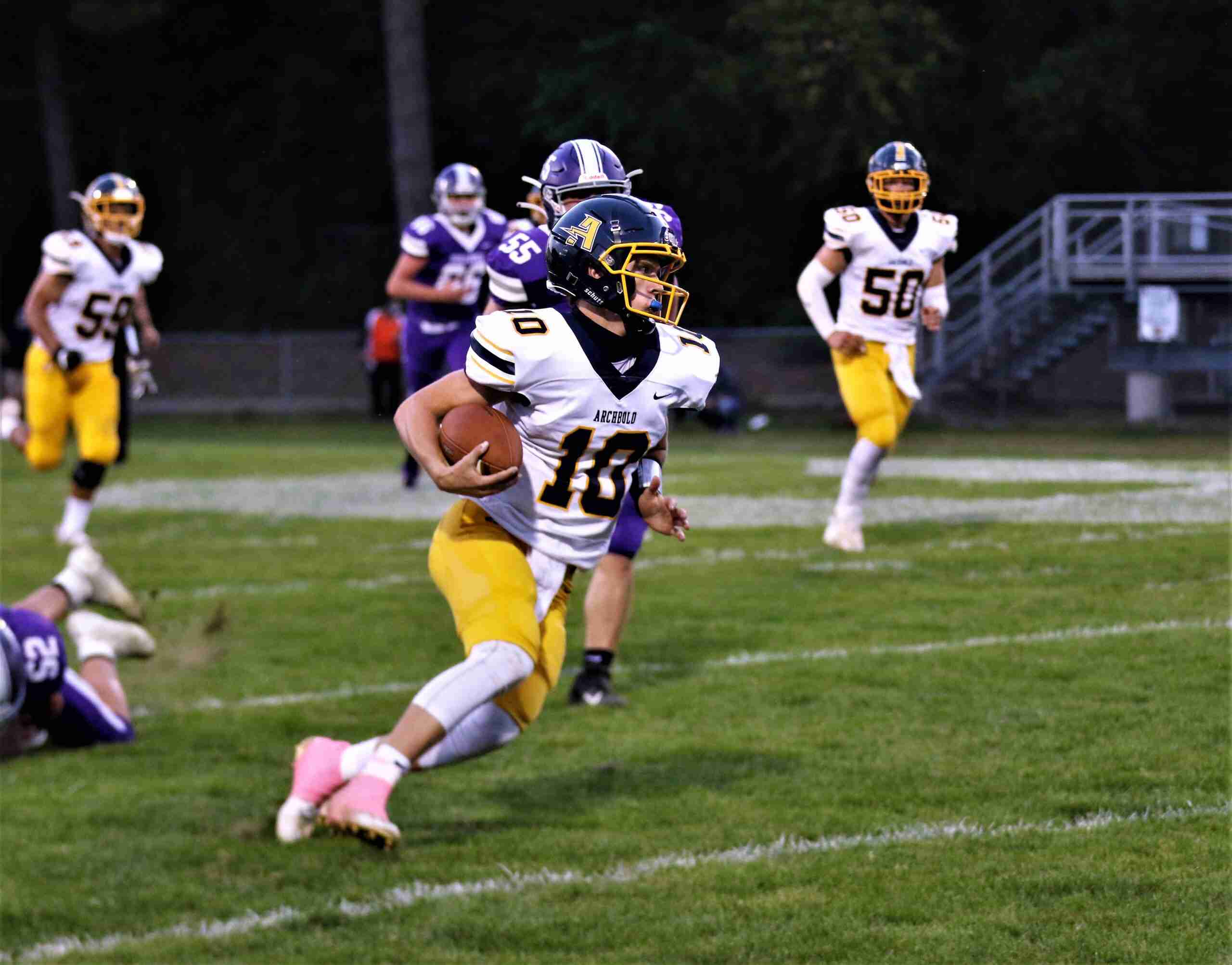 The year 2020 has been anything but normal, but on Friday night in Archbold we will have something we have become accustomed to. A Wauseon-Archbold game with NWOAL championship implications.

This matchup doesn’t have the normal impact on the playoff status for each team, but there is still plenty up for grabs. The Fulton County rivals met last year with a NWOAL title on the line and Archbold dominated from start to finish to get the win at Wauseon 38-0.

Both teams enter this year’s contest at 5-0 with the winner guaranteed at least a share of the NWOAL championship as both teams have one league game remaining.

Archbold has outscored their five opponents 203-50 while averaging 40.6 points per game and giving up 10.0 ppg. Archbold closest game this year was a 42-35 win at Liberty Center. Wauseon has been dominant also as they have outscored opponents 205-23 with their season opener, a 30-16 win over Liberty Center, being their closest game.

This game features the top two quarterbacks in the league along with plenty of talent at the skill positions for both teams. Archbold is led by quarterback DJ Newman who enters the contest 43/61 for 751 yards and six touchdowns while also rushing for 346 yards on 36 carries and seven touchdowns. 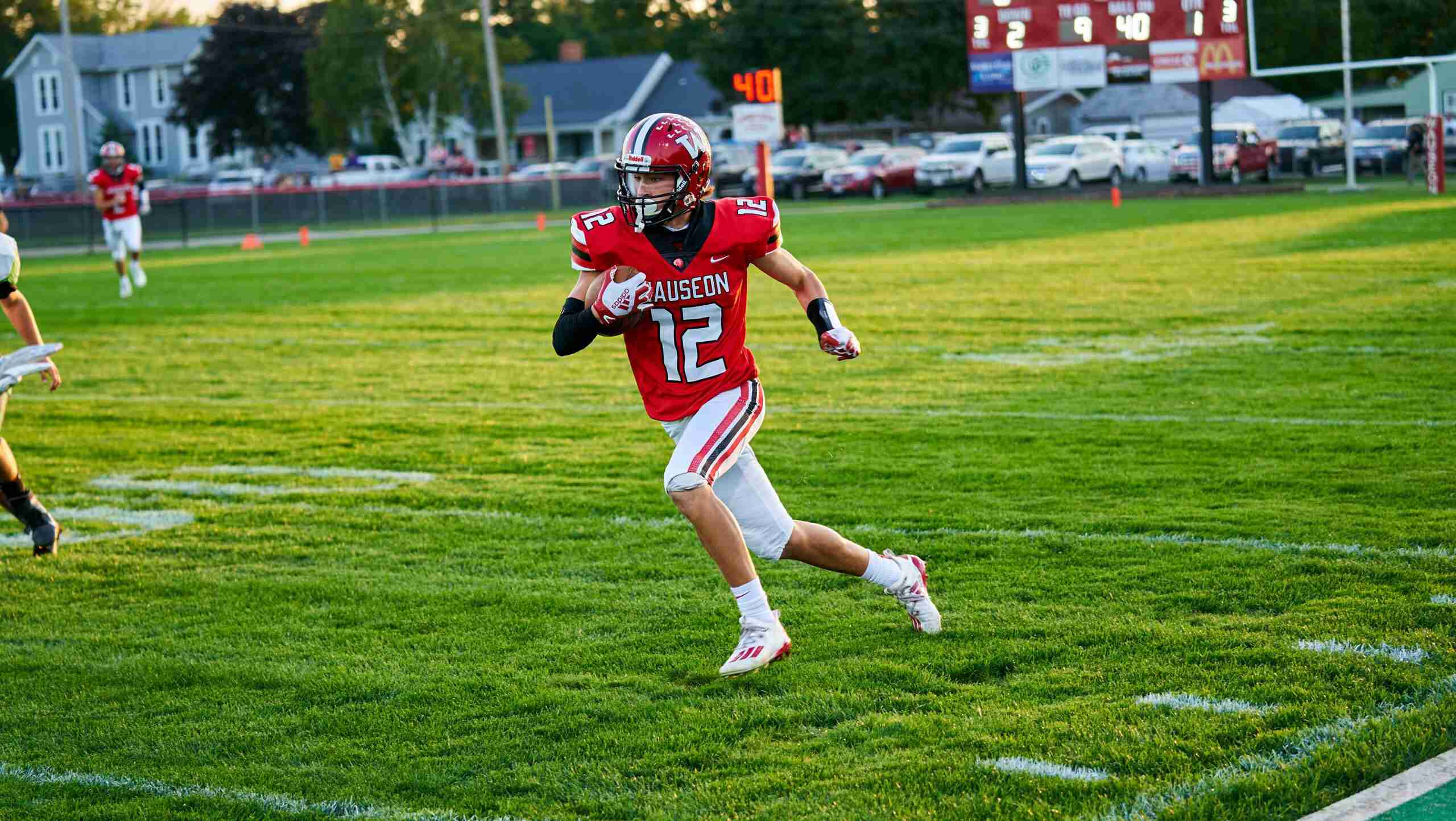 Wauseon receiver Jonas Tester turns up field after hauling in a pass against Delta. (PHOTO BY RICH HARDING, STAFF)

For Wauseon, they are led by senior signal caller Connar Penrod, who is the leading passer in the NWOAL with 1176 yards and 17 touchdowns while going 74/123 through the air.

An area Archbold may have an advantage is in the running game, something they leaned on in last year’s game. The Bluestreaks running attack is paced by Noah Gomez who has rushed for 392 yards on 50 carries and five touchdowns.

With both teams having so many offensive weapons on the field both defenses will have their hands full.