Ohio May Have Split Primary Election 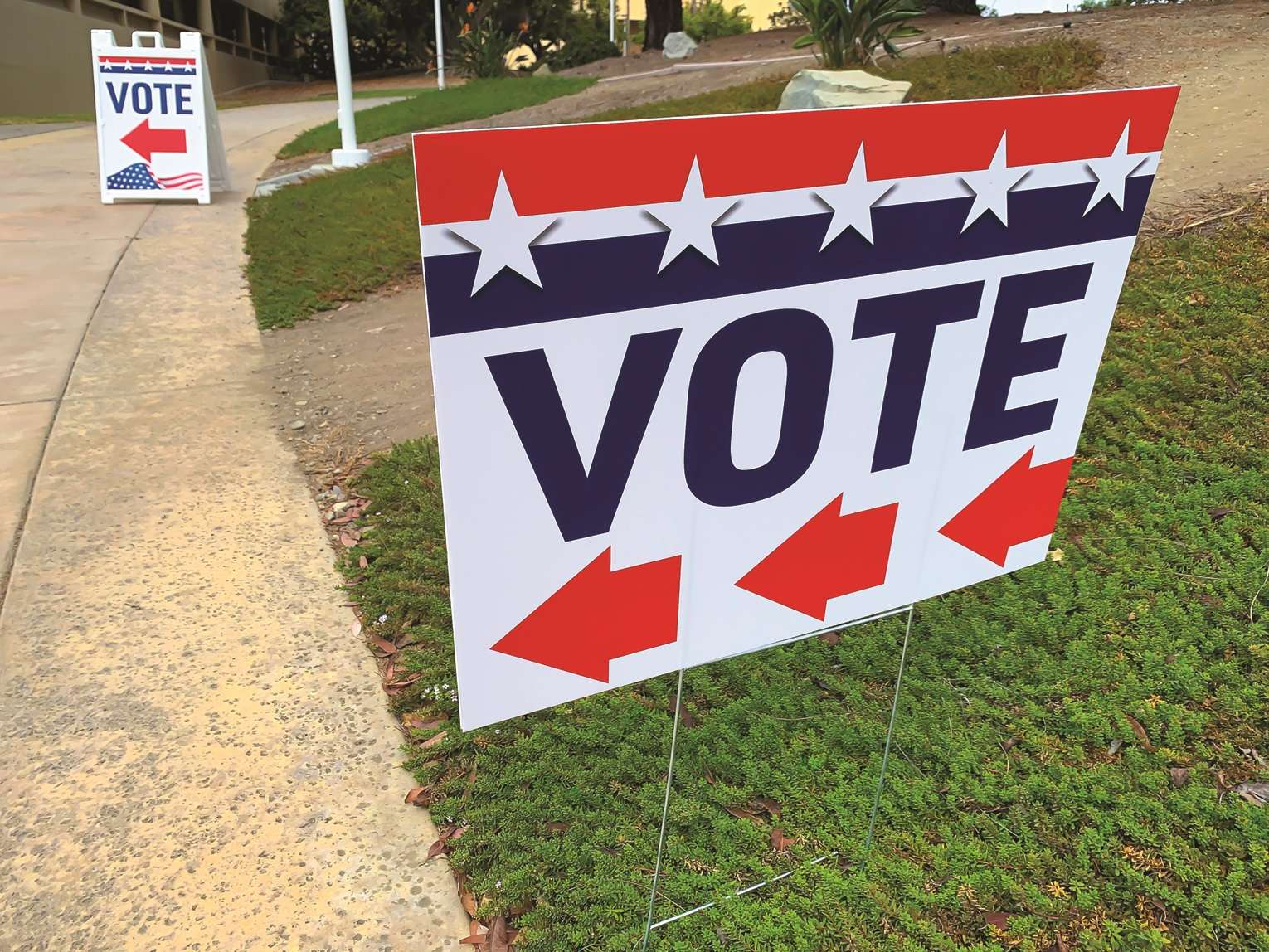 Early voting takes places in Ohio on Tuesday, April 5th but you may have to vote twice. On Wednesday, March 30th Federal Judges decided not to pick a date or map for the State Legislative races right now.

In order to hold a Primary Election for candidates on the ballot, Ohio must have legislative maps approved by April 20th.

The Ohio Legislature has not given any signs that the primary will be moved, and the Ohio Redistricting Commission has yet to approve a map that the Ohio Supreme Court can agree to.

Previous maps have been ruled as unconstitutional by the Ohio Supreme Court due to their belief that it favors one political party over another.

According to a response from Ohio State Auditor Keith Faber’s office, Mr. Faber voted no on two maps presented this week.

His reasoning for the no votes was due to his belief that the maps unfairly benefited Democrats.

“Ultimately, every option we have had before us today falls short of what the constitution requires. They place partisanship as an end and works backward to meet those preconceived political outcomes,” said Auditor Faber.

Mr. Faber also stated that he believes that both maps denied representation for Republicans that live in urban areas.

Holding two Primary Elections for the state will double the work that poll workers and Board of Elections Officials have to do. It will also cost the state an additional estimated $15 million to $25 million if two elections are held.

If two primaries are held, one would focus on the statewide races with the other focusing on the district contests.