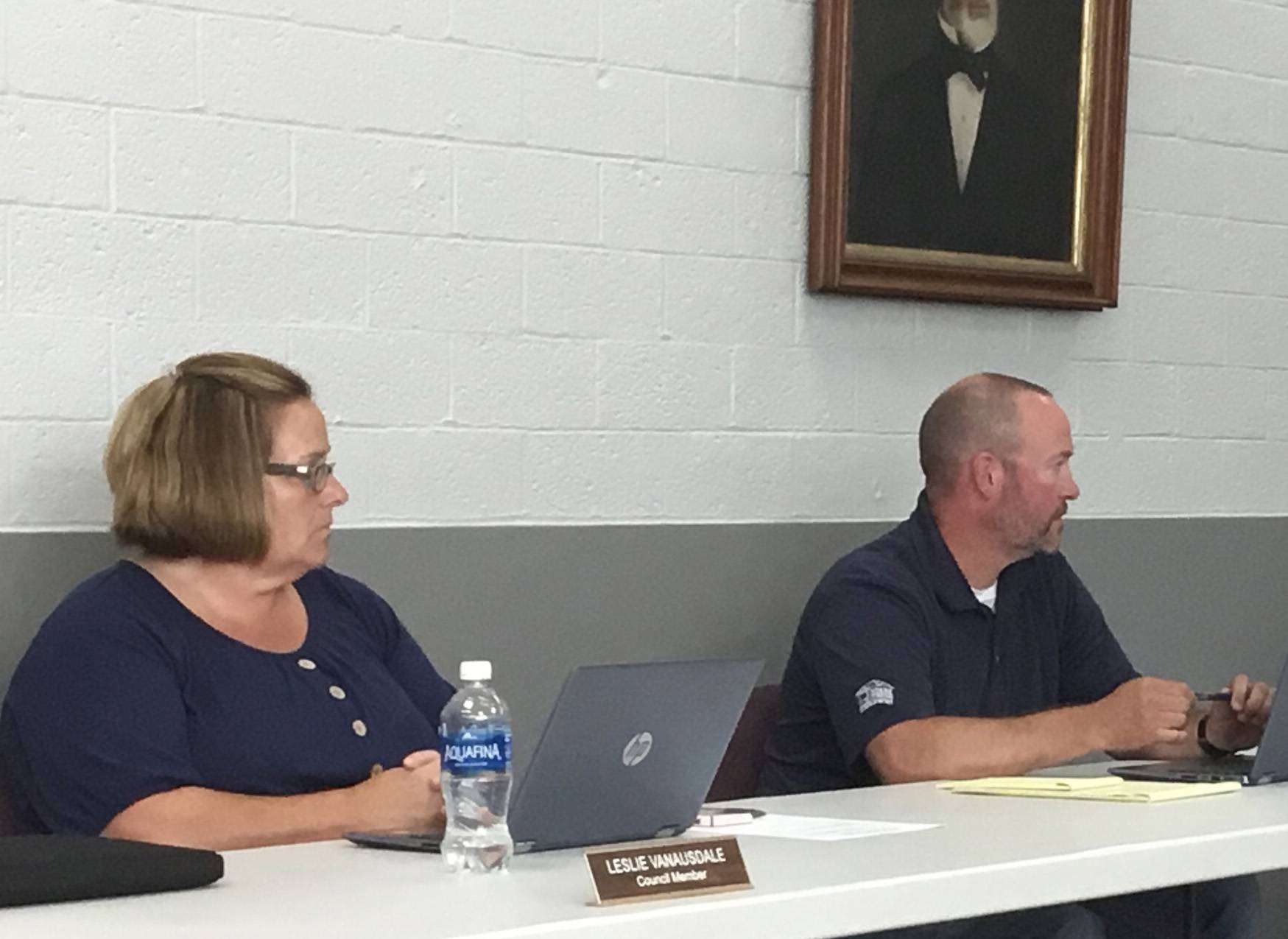 As a part of her report during the June 15, 2021 Edgerton Village Council meeting, Village Administrator Dawn Fitzcharles asked Council for some direction on the possible study by Clemans and Nelson, which will assist the village in having a more consistent employee compensation plan.

The Compensation study would cover wages for municipally owned systems, but also would be helpful for employees to know what is expected in order to move up in wages, and would help the village determine how much each position should be paid. Basically, it would explain the process more efficiently and remove randomness.

Council voted to approve hiring Clemans and Nelson at a cost of $9500 to do the study. Each year it will be a part of the approval of the Wage Ordinance and any changes would need to be approved by Council.

Fiscal Officer Denise Knecht voiced her concern that it might make them run a little tight in the budget at the end of the year, but it was agreed that it would come from the Professional and Technical fund, which is funded by multiple funds.

Fitzcharles also updated the council on a few other topics. The Bandstand structure is not safe, so has been roped off and will be repaired with cedar posts and vinyl railings. It will be not only safer, but more aesthetically pleasing.

Mayor Bob Day added that there will also be some electrical updates on the bandstand. The equipment chosen by the Park Board for Miller Park has been ordered but will not arrive for about four months.

The mid year review and budget session will be held on July 6. Homecoming is scheduled for Saturday July 24. There will be a Homecoming Festival Parade and Fitzcharles wanted council and the mayor to let her know if they want to ride in the parade.

Knecht reported that the May 2021 financials were complete and they were sent around for council’s signatures. She told council that she was thrilled with how smoothly everything ran at the office while she was on vacation, saying the cross training they have all done in the office is paying off.

Mayor Day took a few minutes to thank Scott and Nicole Hartley for all they have done for the Edgerton community, saying that they will be missed as they are moving away.

His appreciation for their great commitment and hard work in the recreation of the village was clearly expressed.

Council member Tom Karnes asked for an update on the pond, which had some recent problems.

Fitzcharles shared that it is still being tested and they believe that the problem was caused because the dissolved oxygen level dropped.