Fayette Council Informed That Village Was Chosen For CDBG Grant 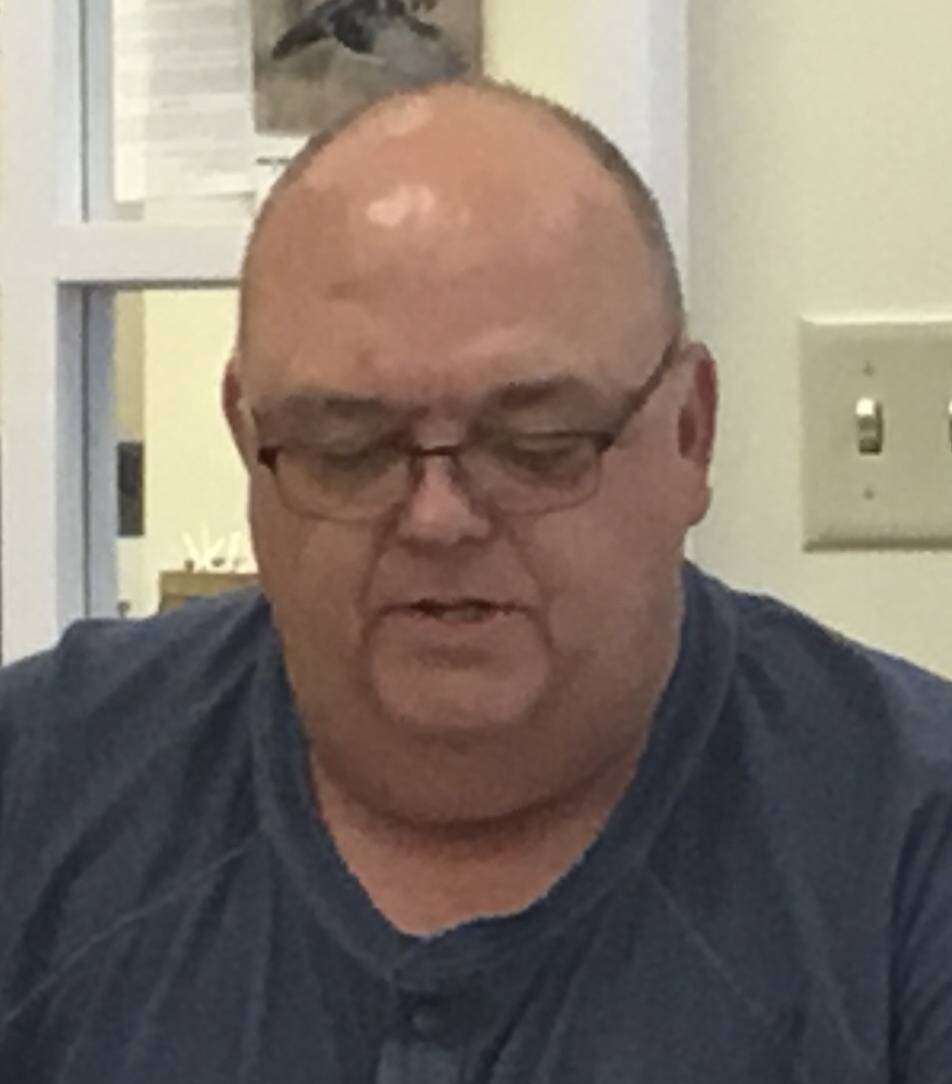 CHAIRING THE MEETING … Fayette Village Council President Rodney Kessler stepped into his position as Mayor Pro Tem as Mayor Dave Borer was out of town for the June 23, 2021 meeting. Borer was on the phone and told Kessler he did a good job “holding down the fort.” (PHOTO BY REBECCA MILLER, STAFF)

Council President Rodney Kessler led the Fayette Village Council June 23, 2021 meeting as Mayor Dave Borer was on vacation. Borer listened in on the meeting by phone.

Council approved the agenda as amended and the minutes for three meetings: Council on June 9, 2021, Planning Commission /BZA Variance Hearing on June 9, 2021 and Public Works/Finance Committee on June 16, 2021.

The North Fayette Street mill and repave went well and had some adjustments that made it cost a little more than expected, but will save thousands of having the company come back at a later date.

She estimated that a $30,000 adjustment to appropriations is necessary to cover the costs of that project. The American Rescue Plan Act (ARPA Funds have been amended by the Ohio House Finance Committee to include the first amount of the $844 million to Non-entitlement units of local government, meaning townships.

This will bring down the amount of money that the village will receive. The first projected allocation estimate that she reported to them was $240,000 and now is adjusted to $129,996 coming at two separate times.

Biddix also reported that she attended the Regional Planning Commission meeting in Wauseon on June 22, 2021 and learned that the Fayette CDBG application for PY 2021 has been accepted by the Fulton County Commissioners.

The commissioners awarded Fayette $74,000 for the $74,250 for which the village applied. That will now be submitted to the state and she will let them know when they hear back from Maumee Valley Planning organization who hopes to hear sometime in August of September. For the well field fencing, the village would end up paying out $8500.

VFO, Karin Sauerlender, reported on the newly purchased software for the village. She spoke about the Juneteenth holiday, thanking the council for giving the village employees that day off and explained that they actually ended up with some of them having it off on Friday, June 18 and some having it on Monday, June 21, due to some issues.

Council voted to approve a motion “to designate June 19 as a village holiday,” and will discuss it further before June 2022.

Sauerlender shared a number of details with explanations from the budget. Council voted to accept her report.

In legislation, council had the First Readings of Ordinance 2021-09 Increase Revenues and Ordinance 2021-10 Supplemental Appropriations, as well approving the payment of the bills.

Before the meeting adjourned,the Splash Pad was brought up and Biddix explained that it is still in the research stage but they hope to begin construction on it next Spring.