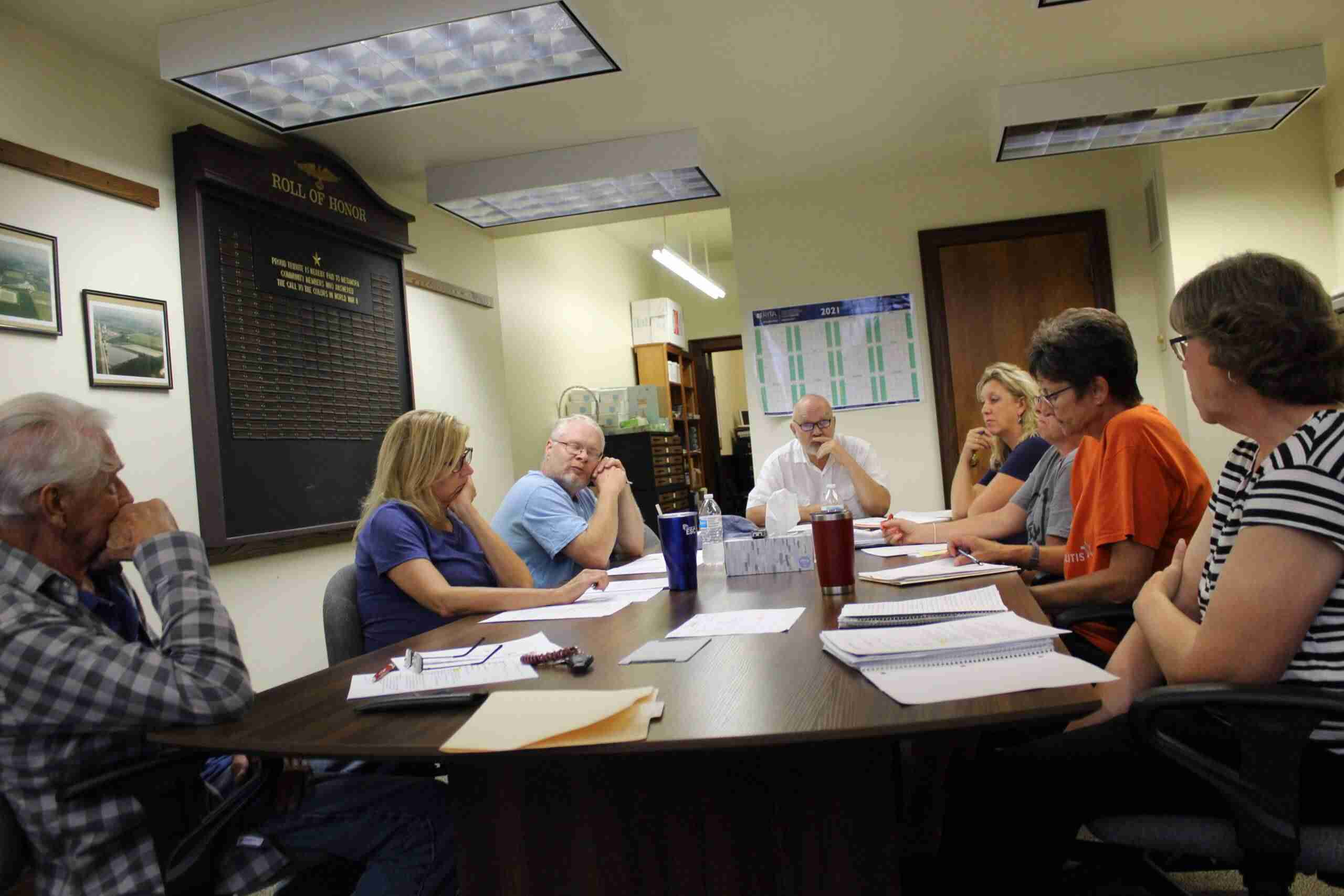 The Metamora Village Council held their meeting on Monday July 19th at 8:00pm. The meeting was called to order followed by the Pledge of Allegiance. The Council then heard a report from Deputy Galbraith from the Fulton County Sheriff’s Department.

There was not really anything to report other than having 12 calls for service in the village. Deputy Galbraith asked if there were any concerns from the council who responded by saying that the only concern has been the ongoing issue with the four wheelers.

The council then moved to approve minutes from the July 12th meeting which were approved. A discussion then took place regarding the upcoming chicken BBQ. Following the discussion, it was recommended to buy boxes of bags for the chicken.

These bags are the same brand being used by other chicken BBQ dinner events throughout the county and are chosen for their durability. The location of the BBQ and traffic route was also discussed.

A Deputy Clerk interview still needs to be conducted. The 90-day review is approaching for Fiscal Officer Heather Lumbrezer. A motion was made to suspend the rules and amend ordinance 1053 with 1060 regarding a $1.00 per hour pay raise for Heather. The motion was approved with the motion to accept the amendment passing as well.

A question was asked regarding the creation of a list of all the areas in town that are being mowed by the village. The concern is with some areas possibly not being the responsibility of the village.

Areas that are found that should not be getting mowed should have their owners notified in the winter, so they have time to prepare to take over control of the mowing when spring comes around. In the land and building reports, a sewer issue for a local home was fixed.

The sidewalk issues are still being investigated and a list will be created. In regard to zoning and planning, the formation of a committee will be needed due to talks of expansions taking place in the village. The current idea is to look into it in January.

Road work on East and West Main Street, Maple Street and Swanton Street will be beginning on Monday. Council then discussed the 600 gallons of herbicide that has been sprayed in the park this year. The weeds are still growing and a switch to a different chemical may be needed.

A motion was then made to approve and pay the bills as read which passed. Moving to old business, the council then proceeded to hold the second reading for ordinance 1057 regarding the prohibition of marijuana distributions and cultivation. A motion was made to accept the ordinance which passed.

Council then proceeded to the second reading for ordinance 1059 regarding the amendments of 2021 appropriations. A motion was made and also passed.

A letter has been drawn up and reviewed by the village council and mayor regarding the church property on East Main Street. A motion was made and approved to allow the mayor to mail out the letter.

In new business, a discussion took place regarding a concern that was raised about the removal of fecal waste. The issue with it resides in people walking their pets but not picking up the fecal matter they are leaving behind. At this time, it was decided to put something in the newsletter regarding the matter.

The council then discussed the request for a sewer credit by Sherry Vasko. Sherry had filled her pool twice after finding a leak in it. The water did not enter the sewer and she is asking for a credit. The previous bills will be looked at regarding the possibility of a credit. Another sewer credit was requested by Carol Simon who had been having toilet issues.

The issue has since been resolved but the bill had been increased from $47.50 to $115.24 within two months. The issue brought up is that the water did enter the sewer system and for that reason a credit would not be able to be issued.

In the fiscal officer’s report, the park utilities line item A01-3A-0231 will need to be increased by $2,000.00 to pay for water system bills. The workman’s compensation claim from Edgar Kidd is still being looked at and a hearing is scheduled for July 29th.

No response has been sent from the company asked to provide pricing for memorial plates for the wall at the park. A discussion then followed regarding the fact that there are 4 council seats up for re-election next year and that notification will need to be sent out to people and that if anyone is interested to contact the board of elections.

With nothing in the mayors report the council adjourned at 8:39pm.