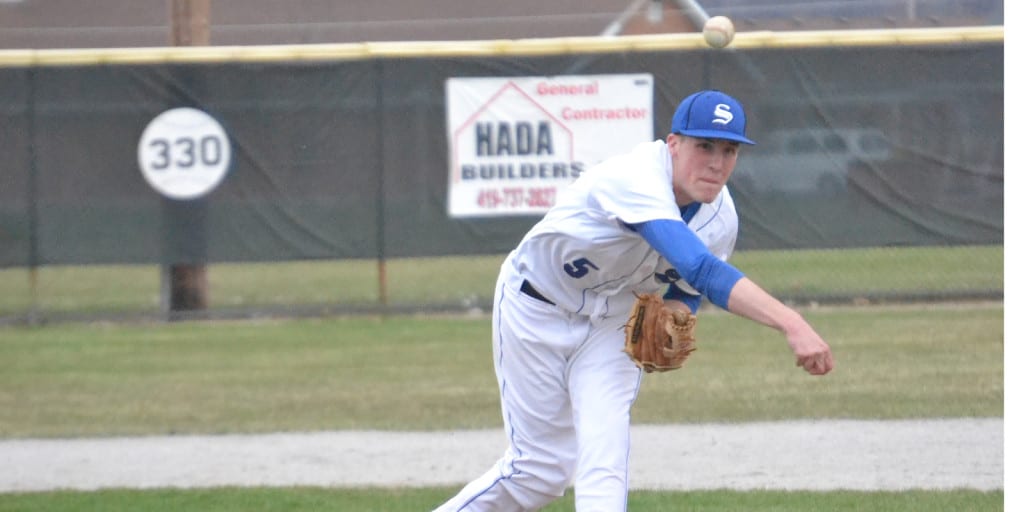 The Eagles pushed across their initial run in the bottom of the first as Jalen Dancer led off the inning with a triple to center. Clayton Ferguson promptly followed with a sac fly to right field to drive Dancer home. North Central scored their final run in the fourth frame. Josh Sawyer doubled to start the inning. Colton Pilmore laid down a sac bunt moving Sawyer to third. Sawyer then trotted home as Ruffer served up a wild pitch to Dylan Hutchison that traveled all the way to the backstop.

Besides Dancer and Sawyer’s hits, Taylor Radcliffe also doubled for the Eagles. With the win North Central improve to 4-5 on the season and 2-0 in the BBC.