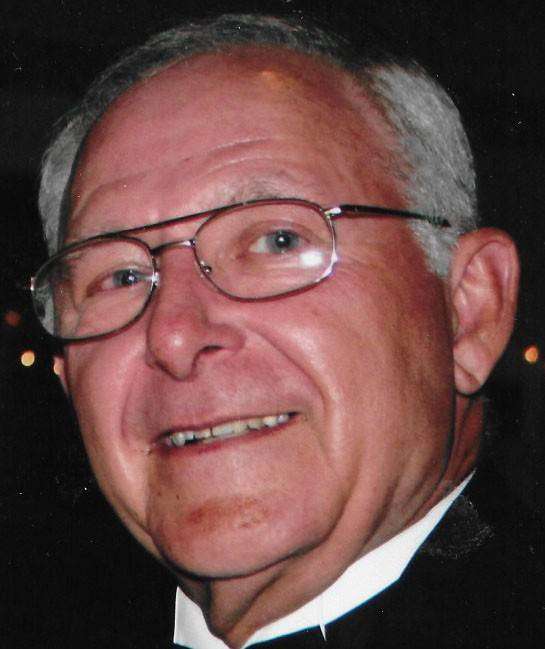 Philip L. Siebenaler, 80 years, of Bryan, passed away Thursday, January 9, 2020, in his residence with his family at his side. Phil fought a courageous battle with cancer. Phil was born September 6, 1939, in Blakeslee, Ohio, the son of the late Vincent and Arlene (Krutsch) Siebenaler.

He was a 1957 graduate of Edon High School. Phil enlisted in the United States Army and served faithfully until his honorable discharge in 1963. He married Christine E. Frisch on September 18, 1959, and she survives. He was a Tool & Die Maker for 30 years, working most recently for Powers & Sons in Montpelier.

He was a member of St. Patrick Catholic Church, Bryan, where he served as a Lay Distributor, Christopher, Lector and Usher. He was also a member of the Knights of Columbus, Council 1915 as well as the Bryan Eagles Aerie 2233.

A big Ohio State Buckeye fan, Phil was also a big Cleveland Indians fan. He was an avid bowler. Phil loved to be involved with the lives of his family, following his children, grandchildren and great-grandchildren in all their academic and athletic activities. He was their biggest fan.

In lieu of flowers, the family has requested that those planning an expression of sympathy are asked to consider memorial contributions be made to St. Patrick Catholic Church.

Condolences may be sent to the family or memories may be shared at www.oberlinturnbull.com To send flowers to Philip’s family, please visit our floral section.