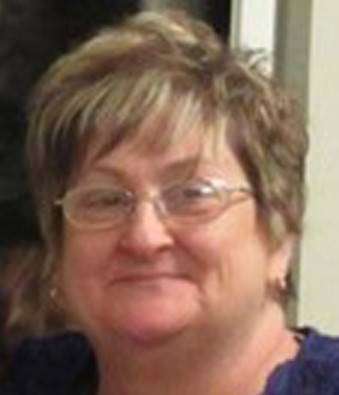 Rhonda R. (Burlew) Lower, age 62, of Edon, Ohio, died at 9:17 P.M. on Friday November 29, 2019, shortly after admittance to Community Hospitals and Wellness Centers in Montpelier, Ohio, after a sudden illness.

Mrs. Lower was a 1975 graduate of Edgerton High School and had been employed at Edgerton Metals, Bohn Aluminum, Air-way Manufacturing and Valero during her work career. She enjoyed attending her kids’ sporting events, taking her grandkids places, and getting her hair done.

Surviving in addition to her husband are two sons, Nick (Carissa) Lower, of Defiance, Ohio, and Nolan (Ami) Lower, of Edgerton, Ohio; five grandchildren, Isaiah, Noah, Abigail, Kendall and Jordyn; and three sisters, Bonnie Mills and Beverly (Robert) Mason, both of Edon, and Cheryl Baughman, of Las Vegas, Nevada.  She was preceded in death by her parents; two brothers, Bill and Bob Burlew; and one sister, Lois Gibson.

A gathering of family and friends will take place on Tuesday, December 3, 2019, from 4:00-8:00 P.M. in the Krill Funeral Home, 204 West Indiana Street, Edon. There will be no services and private interment will take place at a later date.

Memorials are requested to the Williams County Humane Society or to a charity of the donor’s.