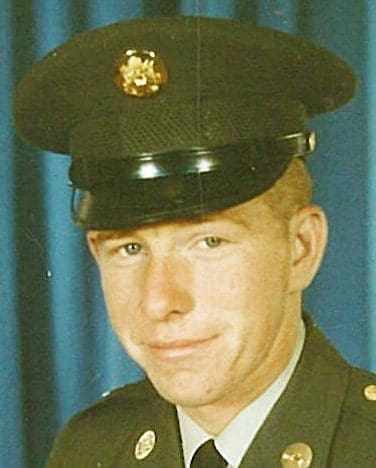 Bob was a truck driver for several trucking companies over the years where he received various safe driving awards.

He was a proud US Army veteran and served in Germany.

Bob was a member of the Bryan Eagles Aerie 2233 and he loved camping. 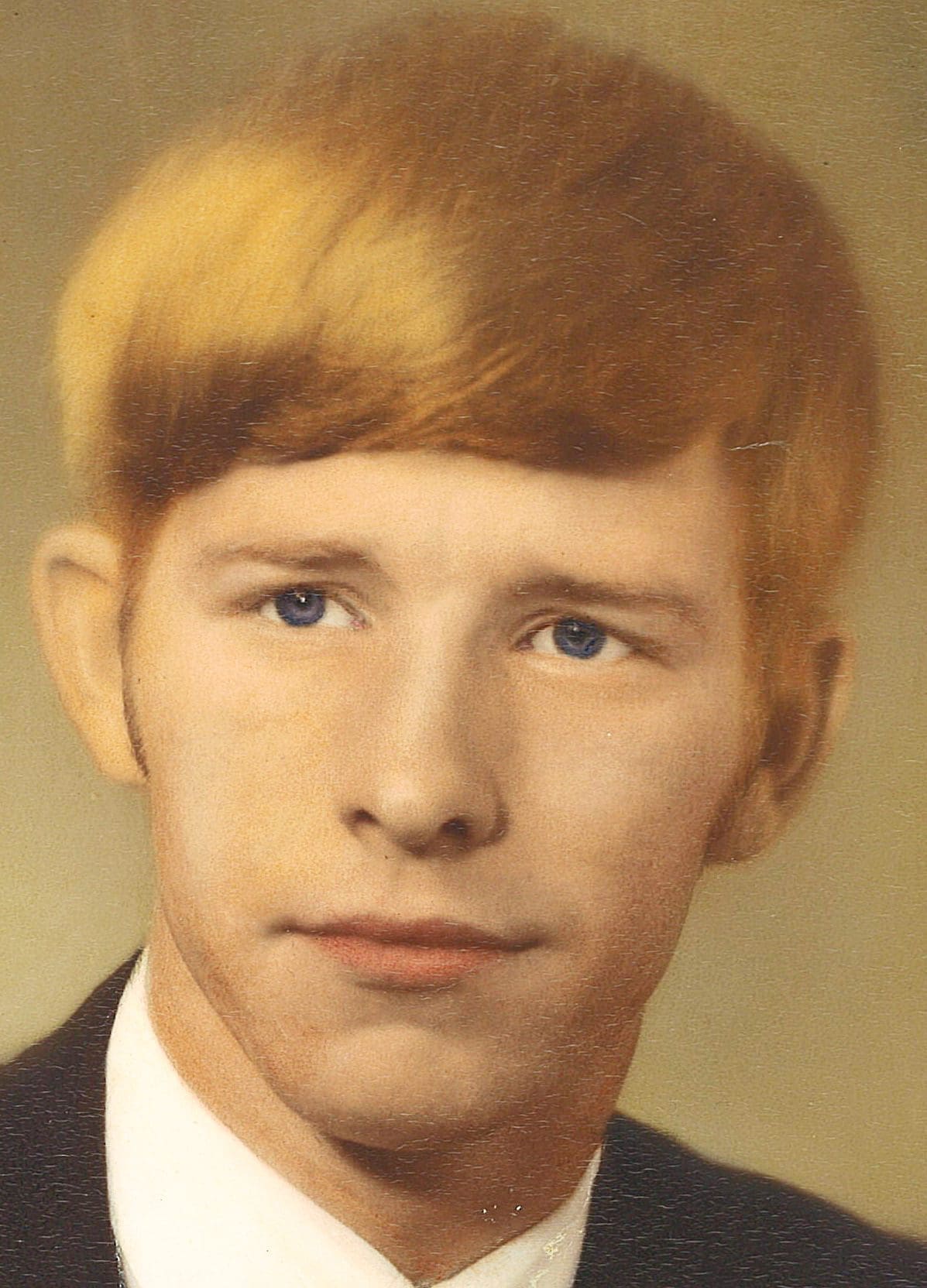 Graveside services will be held at Brown Cemetery at 10:00 A.M. on Tuesday, November 29, 2022 with Ted Mathes officiating.

Krill Funeral Service, 860 West Mulberry Street, Bryan has been entrusted with his arrangements.