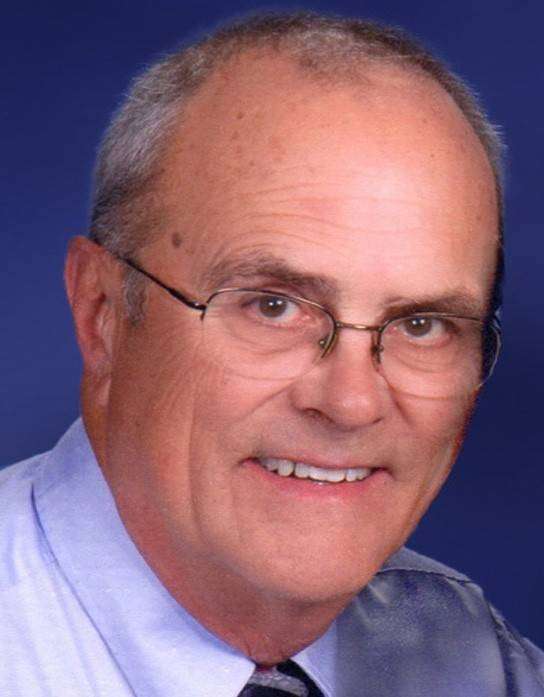 Roger was a graduate of Pettisville High School in 1961 and married his high school sweetheart Peggy Ann Nafziger on July 13th, 1963, who survives.

Roger was a lifelong resident of the Pettisville area. He grew up and then raised his family on the family farm. As the youngest of seven siblings, Roger had the opportunity to ‘grow up’ along with the seed business his father started. His independent spirit and keen interest in seeds naturally led him to become involved in the business and he became a partner in 1972.

With his entrepreneurial drive and interest in plant breeding and research, Roger led the company to develop a line of Rupp-brand corn and soybean varieties, to expand into offering a full line of vegetable seeds to commercial growers, and most recently to starting a breeding program for pumpkins and squash. Roger was never satisfied to just offer the common varieties but instead pursued the newest and best genetics to offer to his customers.

In high school, Roger was part of a quartet, where he sang bass. The quartet eventually became The Messengers gospel quartet and the group recorded 7 albums and sang together for over 50 years. In addition to his passion for singing, Roger also had a passion for cooking, fishing and reading.

As a youth, Roger gave his life to Christ and was baptized at West Clinton Mennonite Church. He was an active member of the Tedrow Mennonite Church and served in leadership in the church as well as on the boards of Adriel, Shalom, Ohio Seed Improvement and Advanced Biological Marketing. Roger was a supporter of vocational agriculture education and the FFA organization.

Those who have known Roger, can appreciate that he was a determined person – determined to succeed, to accept and care for others, and to be generous with his time and talents.

Roger is also survived by a brother, Lowell “Sie” (Jueldine) Rupp of Archbold, and sisters Bernice (Ward) Hartzell of Twisp, WA, Marcile Nofziger of Archbold, and Margaret (Carl) Smeltzer of Harrisonburg, VA. He was preceded in death by his parents and sisters, Melva (Doyle) Short, Betty (Cliff) Liechty an infant sister Janice Rupp, and a brother-in-law Merrill Nofziger.

The family requests that memorials be given to the Tedrow Mennonite Church, Youth For Christ of Defiance, or the Traumatic Brain Injury Resource Center of Toledo. www.ShortFuneralHome.com