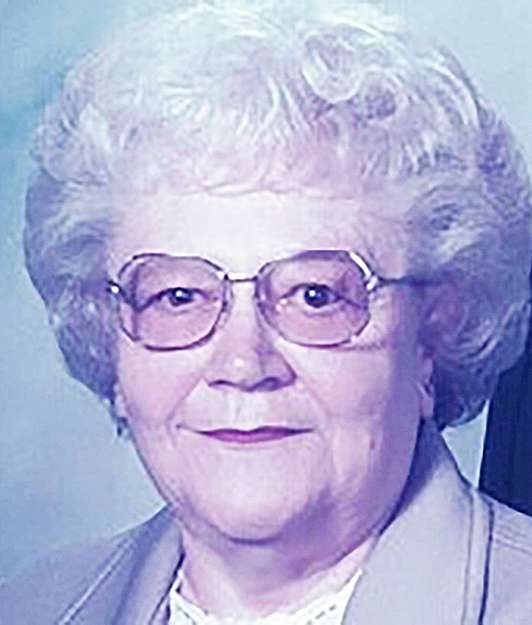 Mrs. Dunlap was a member of the 1948 class of Edgerton High School.

She was also a member of John D. Smith Post #10 American Legion Auxiliary.

Rose Ella Dunlap was born on April 3, 1930, in Flat Rock, Michigan, the daughter of Fred J. and Hazel (Lirot) Buchs.

She was also preceded in death by her parents; three brothers, Lewis, Dennis, and Richard Buchs; and two sisters, Patricia Buchs and Nancy Fritch.

In keeping with Rose Ella’s wishes, private interment will take place in Maple Grove Cemetery in Edgerton. There will be no visitation or services.

Memorials may be given to a charity of the donor’s choice.

Krill Funeral Service of Edgerton has been entrusted with arrangements.