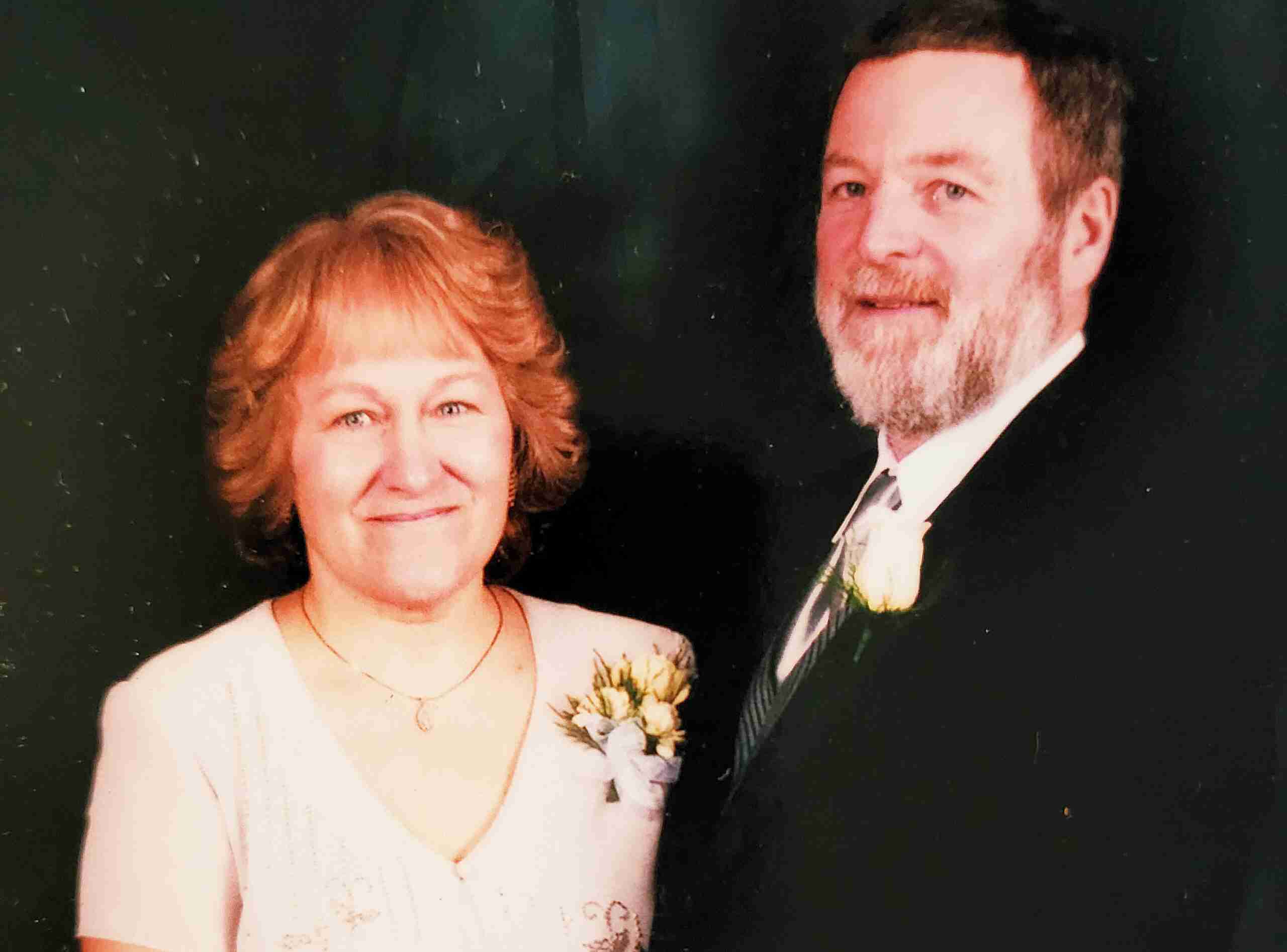 Dick and Penny (Krauss) Sintobin, of Delta, Ohio, will be celebrating their 50th wedding anniversary on August 5, 2022.

Dick and Penny were high school sweethearts while attending Delta High School and wed on August 5, 1972 at Fulton Union Church.

Two years after marrying, they celebrated the birth of their daughter, Peggy. Ten years later, their son Mark was born.

Dick and Penny have been blessed with gaining a son-in-law, Tedd Smith, and a daughter-in-law, Tabitha (Hasapes).

They have eleven grandchildren and seven great-grandchildren. The couple enjoys watching their grandkids play sports, spending time at their lake cottage, and traveling through Amish country.

The family will be having a private celebration on August 7th.