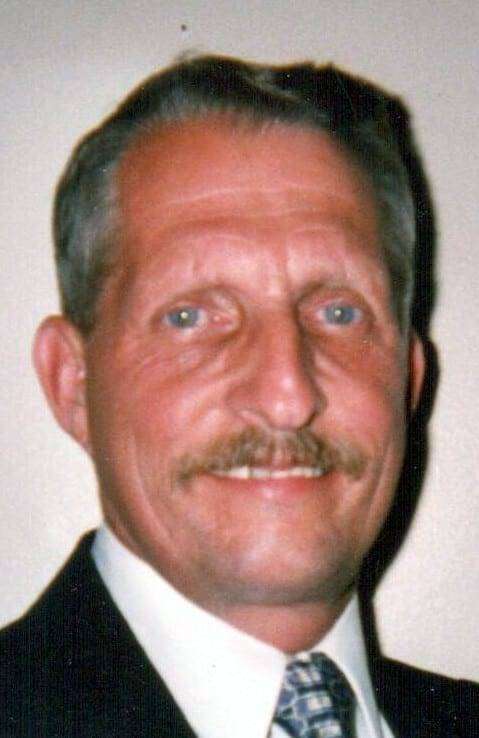 Steven E. Goldsmith, 65, of Wauseon, was welcomed into the loving embrace of his Lord and Savior on Tuesday, November 25, 2014. He was born July 21, 1949, in Wauseon, the son of Ernest and Carolyn (Phillips) Goldsmith. He was the devoted husband of Diane (Andrews) Goldsmith for 42 years.

Steve was the loving father of Trisha (Lorin) Motta of Rochester, MA, Janelle (Ryan) Gill of Johnson City, TN, and Angela (Thomas) Rowe of Whitehouse, OH. He was the grandfather of Noah Motta, Elijah Motta, Sophia Gill and Alana Rowe. He was the step-grandfather to Eli Gill and Casey Gill, and Alyssa Shelley of Spring Lake, NC.

Steve graduated from Swanton High School in 1968, with technical training in Mechanics from Penta Career Center. He attended Fort Wayne Bible College, and then went into the Ohio National Guard. He was foreman and feed salesman at Anderson Feed Company. In August of 1979 Steve started his own business, Goldsmith Wheelhorse. Additional businesses he owned and operated were the Wauseon Union 76 Service Station, Super Muffler, and Delta Auto Wrecking. In addition to running his business, he worked at Sauder Woodworking as a maintenance man. He sold real estate and was an auctioneer until the time of his passing.

Steve loved working on and repairing vehicles and he would go the extra mile for his customers, no matter how late or early he had to work to get the job done. He loved music, and would often volunteer his time playing guitar and singing at local nursing homes. He also volunteered his time, and would go to the Cherry Street Mission, and give sermons and was a bell ringer for the Salvation Army. He always gave of his time and energy to help those who were in need, and could always be found with a smile on his face.

Steve was truly a man of God, and took every opportunity to share the good news of Jesus Christ, and what God was doing in his life. He could take any situation and turn it into a lesson from the Word of God. Steve also enjoyed spending time in his garden planting vegetables, and preserving the bounty. He also enjoyed the beauty and task of planting flowers yearly. Steve was a jack of many trades, including, but not limited to electrical, woodworking, mechanical, construction, and often starting new projects. Because he was always busy working, helping or serving others, Steve used mowing the lawn as his time to think.

Steve was preceded in death by his father, Ernest D. Goldsmith.

The family requests that in lieu of flowers, memorial contributions be given to Cherry Street Mission or the Salvation Army. Edgar-Grisier Funeral Home in Wauseon has been entrusted with arrangements.