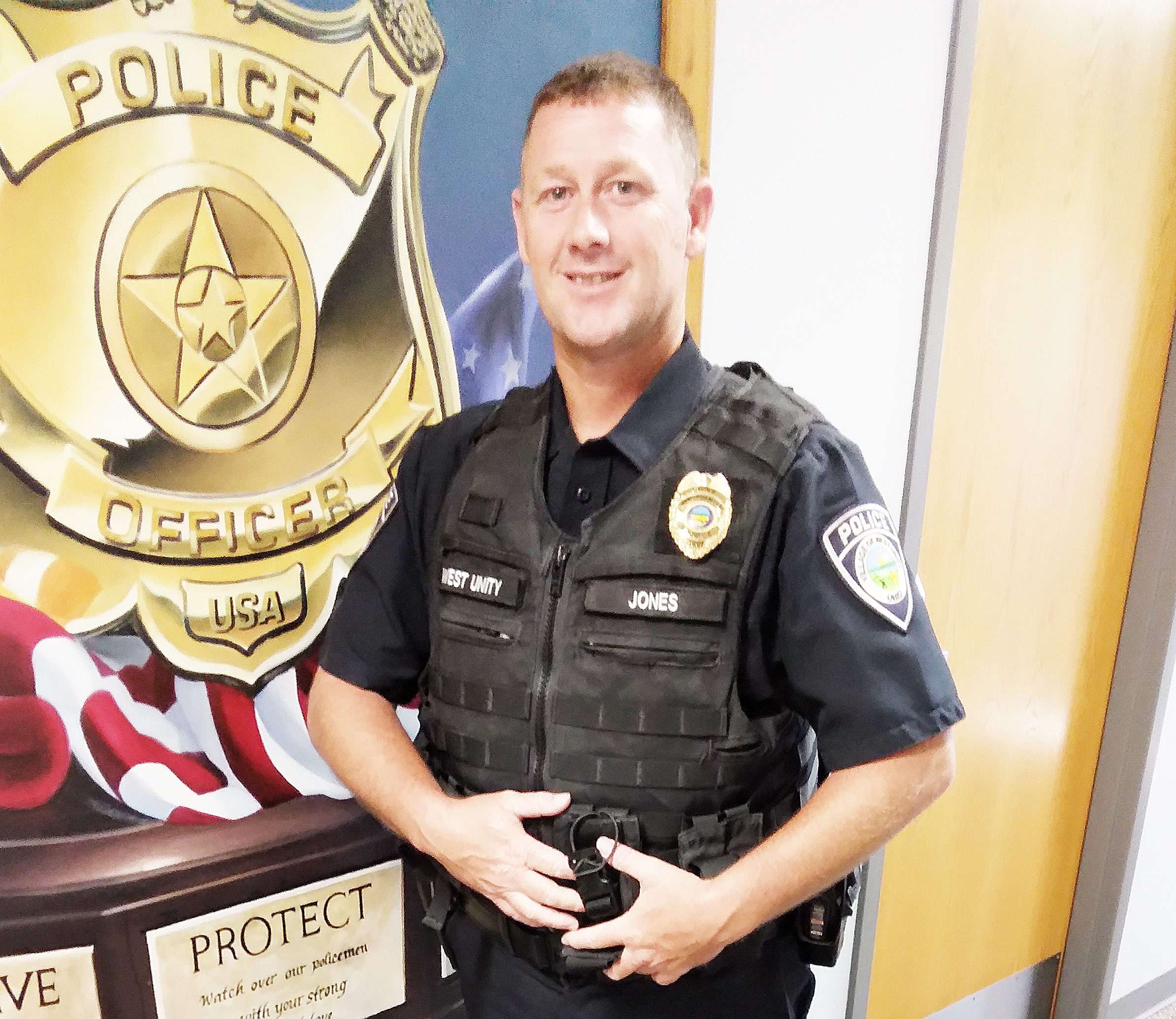 STOLEN DOG … West Unity Police Chief J.R. Jones said that they received a report of a stolen dog, obtained a search warrant and were able to find the missing Mini Australian Shepherd and returned the 8-month-old puppy back to its owner.

There is a happy ending to a dog that was stolen in the West Unity area. An eight-month old Mini Australian Shepherd has been returned to its owner by the West Unity Police Department.

“We took a report, followed up on it and got a search warrant,” said West Unity police chief J.R. Jones. ” We took possession of the dog and returned it to its owner.”

Because it’s an ongoing investigation in which West Unity Police is working with the county prosecutor, Jones declined to elaborate further, including giving the name of the owner.