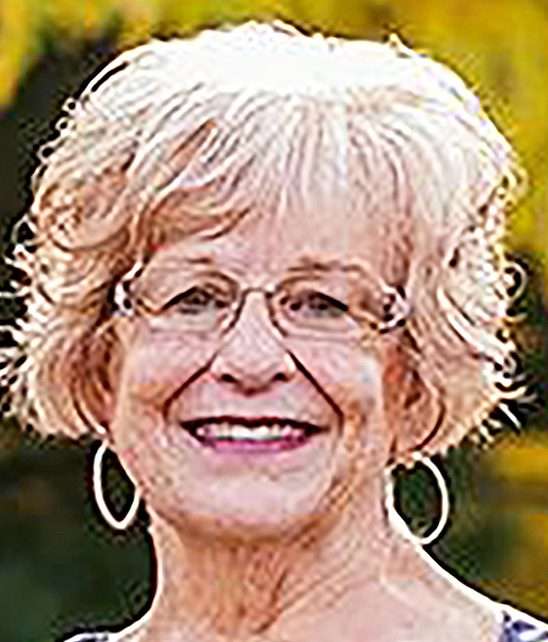 She grew up in Pioneer and was a 1963 graduate of North Central High School in Pioneer.

Sue Ann had worked for several banks as well as working for Seeger High School for two years and was a bookkeeper at the Marshfield Elevator for seven years.

She later started her own craft business which she worked at for 19 years, traveling all over the Midwest.

Sue Ann was a member of the West Lebanon Christian Church. She enjoyed making floral designs and decorating.

Her favorite place to travel was to Branson, Missouri. She was devoted to her family and started many family traditions that are still carried out.

She enjoyed cooking for them and loved to watch her children and grandchildren coach, play and direct basketball and musical programs.

Visitation will be held at the West Lebanon Christian Church, West Lebanon, on Friday, July 15, from 11 a.m. until the service time of 1 p.m. with Pastor Rod Andrews officiating. Burial will follow in the Highland Cemetery, Williamsport.

Contributions may be made to the Warren County Community Foundation. Condolences may be sent online at mausfuneralhome.com