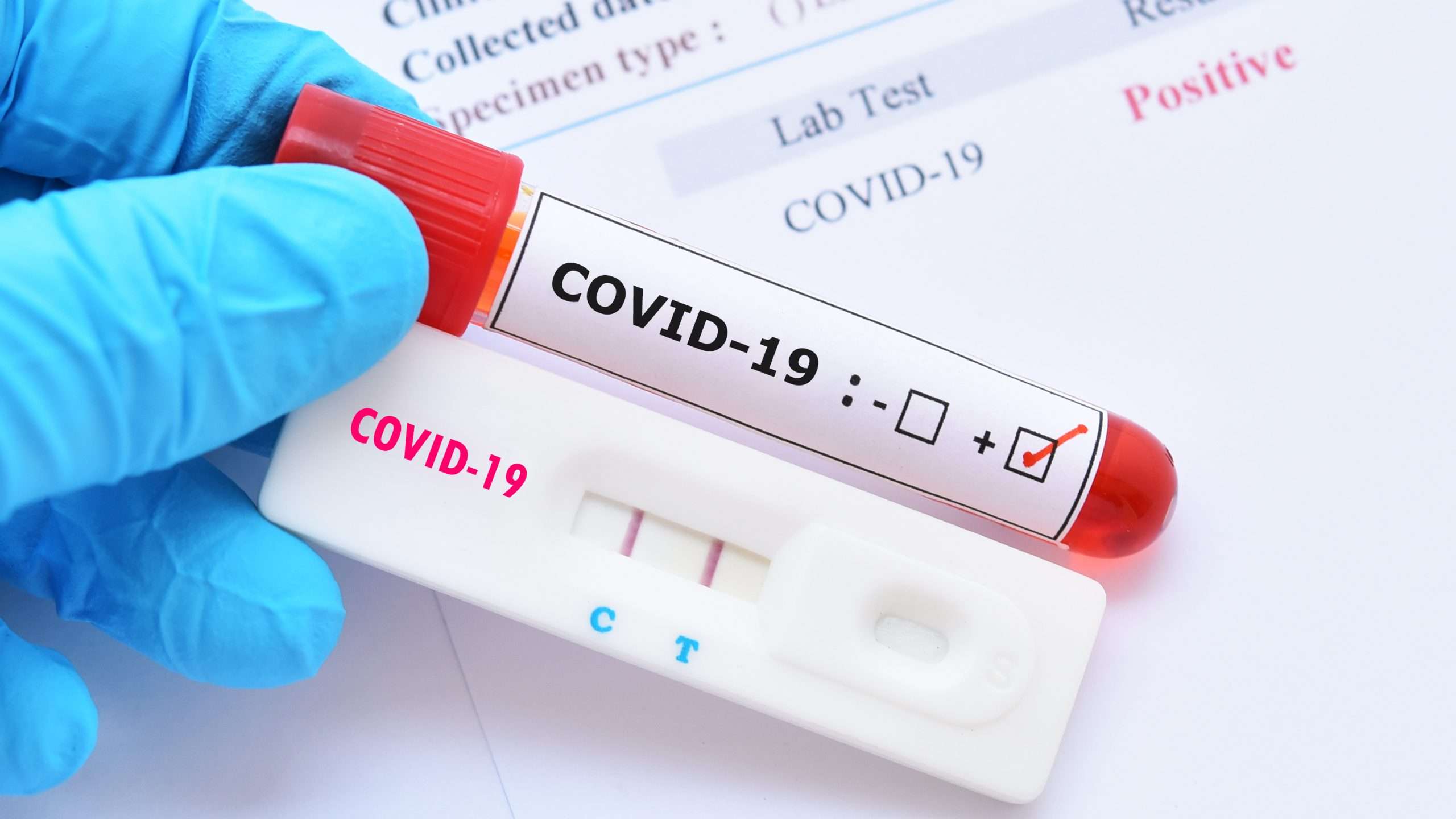 (COLUMBUS, Ohio) — The Ohio Attorney General’s Office today rejected the summary of a petition seeking to add new language (Section 3792.02) to the Ohio Revised Code in support of vaccine choice and privacy.

On Jan. 24, the Attorney General’s Office received a resubmitted summary for “Vaccine and Gene Therapy Choice and Anti-Discrimination Act,” a proposed statute to require the state to protect the privacy and freedom of Ohioans in their ability to abstain from vaccinations or gene therapy without unlawful discrimination.

Previous versions of this petition were rejected on Dec. 9, 2021, over the summary, and on Jan. 7, 2022, for insufficient signatures.

The attorney general’s role in the petition process is to determine whether the summary is a fair and truthful representation of the proposed statute. The submitted petition does not meet that requirement.

A response letter sent to the petitioners today says, “The summary does not properly advise a potential signer of the proposed statute’s character and limitations.”

The summary was rejected because the authors of the petition used language that meant the opposite of what they were trying to accomplish.

Simply put, if you read the summary, you might think it would give the government more authority over vaccines, not less.

The petitioners were encouraged to carefully review and scrutinize the summary to ensure that it accurately captures the proposed statute’s definitions, contents and purport before submitting another version.

The full text of the rejection letter and the petition can be found at www.OhioAttorneyGeneral.gov/Petitions.