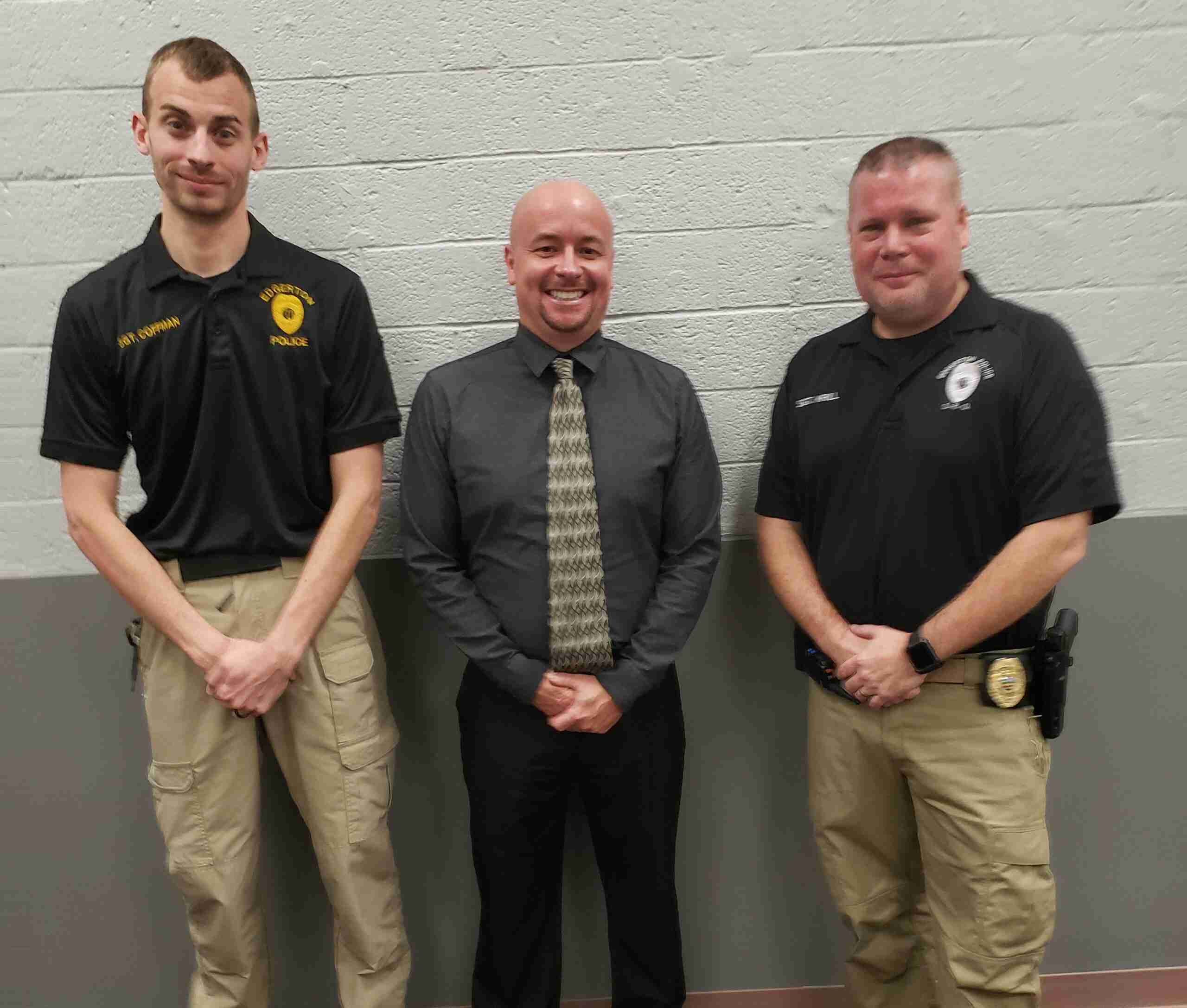 The November 2nd Edgerton Village Council meeting began with the Pledge of Allegiance, followed by a prayer from Mayor Robert Day.

Mayor Day then presented a Heart Saver Hero Award to C.J. Coburn. Coburn performed CPR on a young female who had nearly drowned. The chlld is expected to make a full recovery.

The village looked to extend the current contract of interim police chief Matthew Krill through January 7, 2022. That was met with a 4-0 approval vote.

Next, Fitzcharles announced that after conducting nine phone interviews and then narrowing the field down to three, the Village of Edgerton has named a new police chief, in Gary Plotts. Plotts comes to the village with 25 years experience in police work. Plotts was met with a 3-0 approval vote, along with one abstained vote.

Also, the hiring of Yvonne Pierce to utility clerk was also met with a 3-0 approval vote, along with one abstained vote.

Fitzcharles announced that the village will have a meet and greet luncheon with ODOT on November 9, from 11 a.m.-1 p.m.

Next, Fitzcharles stated that the county commission is considering the application of sidewalk repair on North Oak Street.

Fitzcharles also said that the village is working on a safe route to school plan and is working with ODOT on a safety improvement study.

“There are several access points that ODOT will evaluate, but the biggest area of concern is the intersection of Indiana and State Route 49,” Fitzcharles said.  Next, a motion to pay the bills passed by a 4-0 vote.

Fitzcharles reported that the next council meeting will take place on November 16 at 7 p.m., along with a council budget session to start at 5:30 p.m. 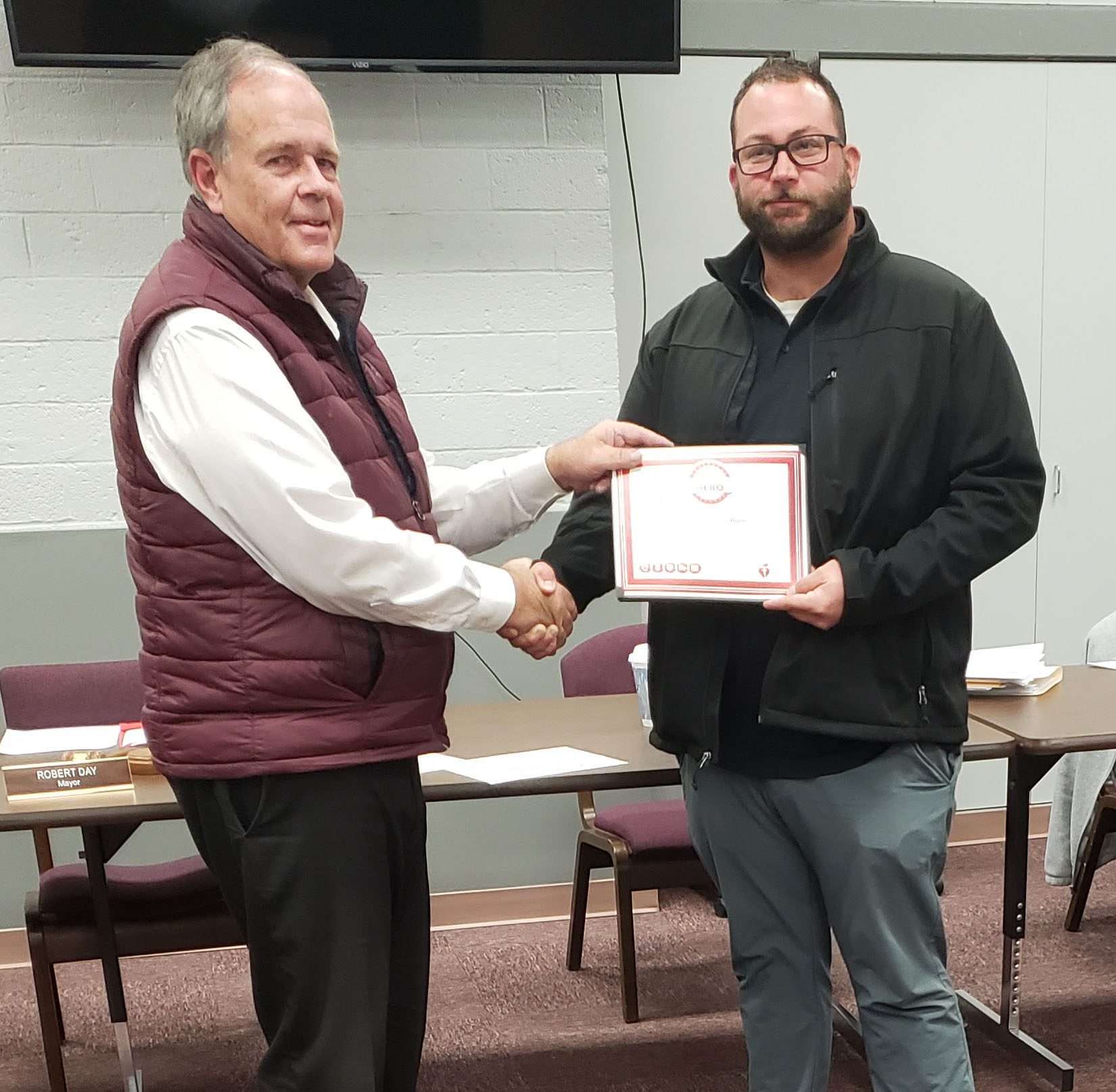