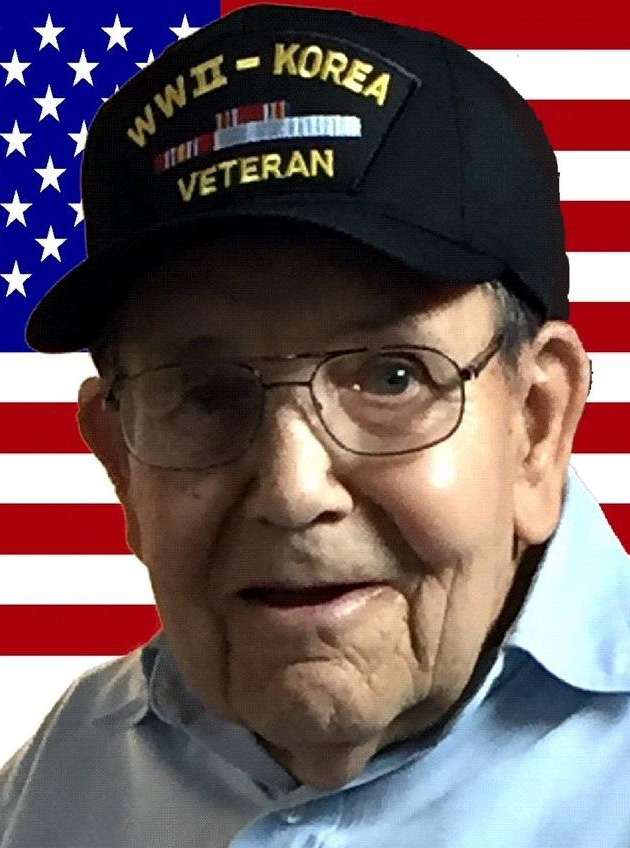 Walt was a US Navy veteran who proudly served during both World War II and the Korean War.

He was an owner/operator truck driver when he retired.

He had worked in the automotive field as a mechanic and auto body repairman, as well.

Walt was well known in the Tri-state area, especially with Model T and Model A collectors.  He enjoyed working in his shop restoring cars and trucks and also buying and selling antique parts.

Walter Lewis Worthington was born on June 29, 1928 in Edgerton, Ohio, the son of Lester David and Magel Mae (Steele) Worthington.  He married Pauline “Polly” E. Karlstadt on July 1, 1950 in Ney, Ohio and she survives.

He was preceded in death by his parents, brother, Harold Charles Worthington and sister, Ruth Elizabeth Worthington.

Visitation will be held on Friday, November 11, 2022 from 11:00 A.M.-1:00 P.M. at the Krill Funeral Home, 860 West Mulberry Street, Bryan.  Funeral services will be held at 1:00 P.M. with Pastor Ruth Carter-Crist officiating.  Burial at Maple Grove Cemetery, Edgerton will follow the service with graveside military rites provided by the combined American Legion/VFW Honor Guard and US Navy Honor Guard.

Those wishing to leave a memorial contribution are encouraged to give to the Bryan VFW Post.