WAUSEON BOARD OF EDUCATION: Board Moves To Initiate Minimum Transportation Standards For Upcoming School Year 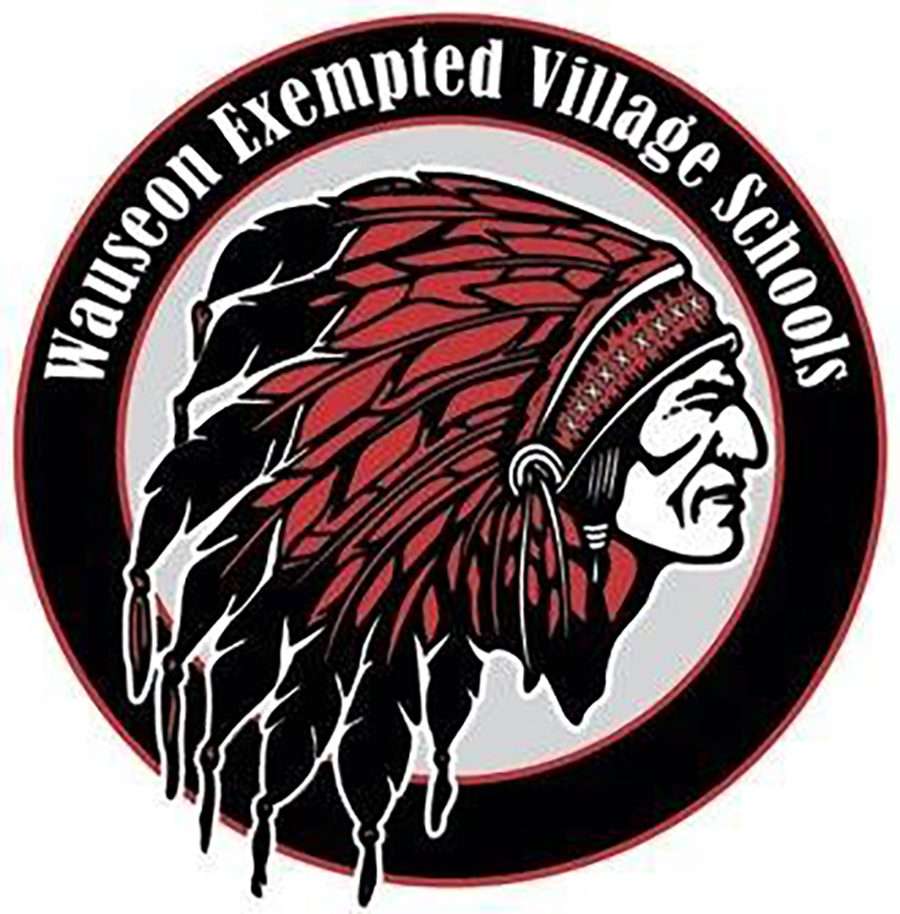 The Wauseon Board of Education held their meeting on Friday, February 4th at 1:00 p.m. The board first heard presentations from Executive Director Matt Gilroy from the Fulton County Economic Development Corporation and Middle School Principal Joe Friess.

Matt Gilroy gave a presentation to the school board regarding a potential new hotel located by the Ohio Turnpike at exit 34, and the possibility of receiving a new tax abatement.

Principal Friess then gave his presentation regarding the Ron Clark Academy “student houses” at the Wauseon Middle School.

The board then moved to approve the minutes as corrected and presented before moving on to hear from members of the public.

Following after, financial reports and bills were approved by the board before then approving numerous donations.

An update was then given to the board from Treasurer/CFO David Fleming, before then approving the following personnel agenda items.

Offered a one-year contract to Sierra Medina as a WMS 3-hour cook at step 0 on the approved salary schedule and made effective on February 7th, 2022.

It was then moved to approve an overnight trip for the WHS FFA to attend the State FFA Convention and Expo in Columbus, OH from Thursday, May 5th, 2022, through Friday, May 6th, 2022.

The board then approved the implementation of minimum transportation standards for students during the 2022-2023 school year due to the failure of the November 02, 2021, 2.0% earned income tax levy. Ohio Revised Code 3327.01 outlines these standards that were adopted by the board.

Minimum transportation standards require transporting students in grades K-8 who live more than two miles from the school building they are assigned to by the Board of Education.

Discussion was then held regarding the Notice of Tax Increment District; R.C. 5709.83. The board then entered into executive session to discuss the employment and dismissal of employees.

At that time, no action was taken and upon return the meeting was adjourned.