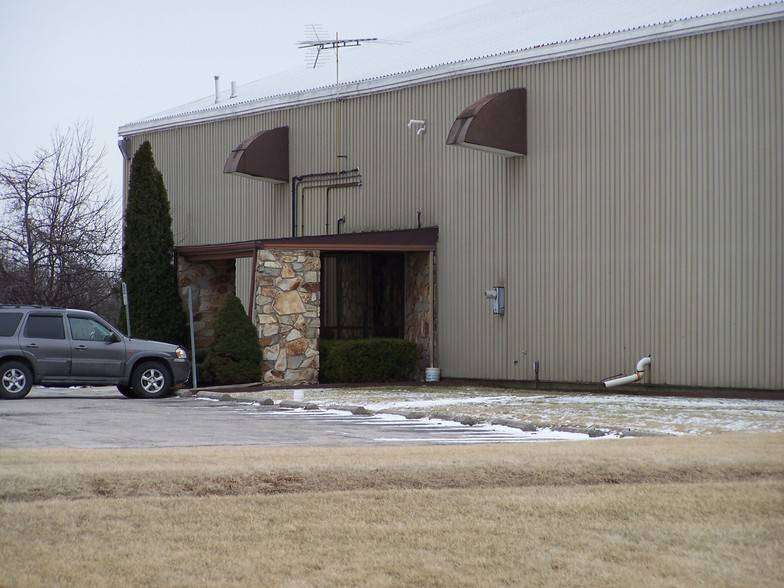 An anonymous donor has laid the groundwork to enhance the lives of many people throughout the Wauseon area.

The former Wauseon Health and Racquet Club on Ottokee Street has been turned over to the Wauseon Rotary club in a full donation, with plans to convert it into a public rec center in the near future.

Constructed in 1976, the building is relatively unchanged from its glory days. At 32,000 square feet and home to several racquetball courts, tennis courts, offices, a spacious lobby and more, it’s a sizeable building with even more sizeable goals rattling about in the minds of its new owners.

The Rotary Club will have a lot on its plate figuring out how best to utilize the large building to best fit the needs of the community for which it will be renovated.

The Rotary Club is currently at an impasse as they seek to garner public interest for the soon-to-be renovated space and are hopeful in finding partner individuals or organizations to help them determine the best use for the floor plan.

President of the Wauseon Rotary Club, Toni Schindler, spoke of her excitement for the possibilities for the new building, calling it one of the largest donations ever gifted to the club.

While no information currently exists for potential plans or ideas, the Rotary Club is currently accepting proposals from local businesses and non-profit organizations interested in joining forces. The biggest priority is creating a place that will best benefit the community as a whole.

Further details will be released as more progress is made with future decisions for the building.