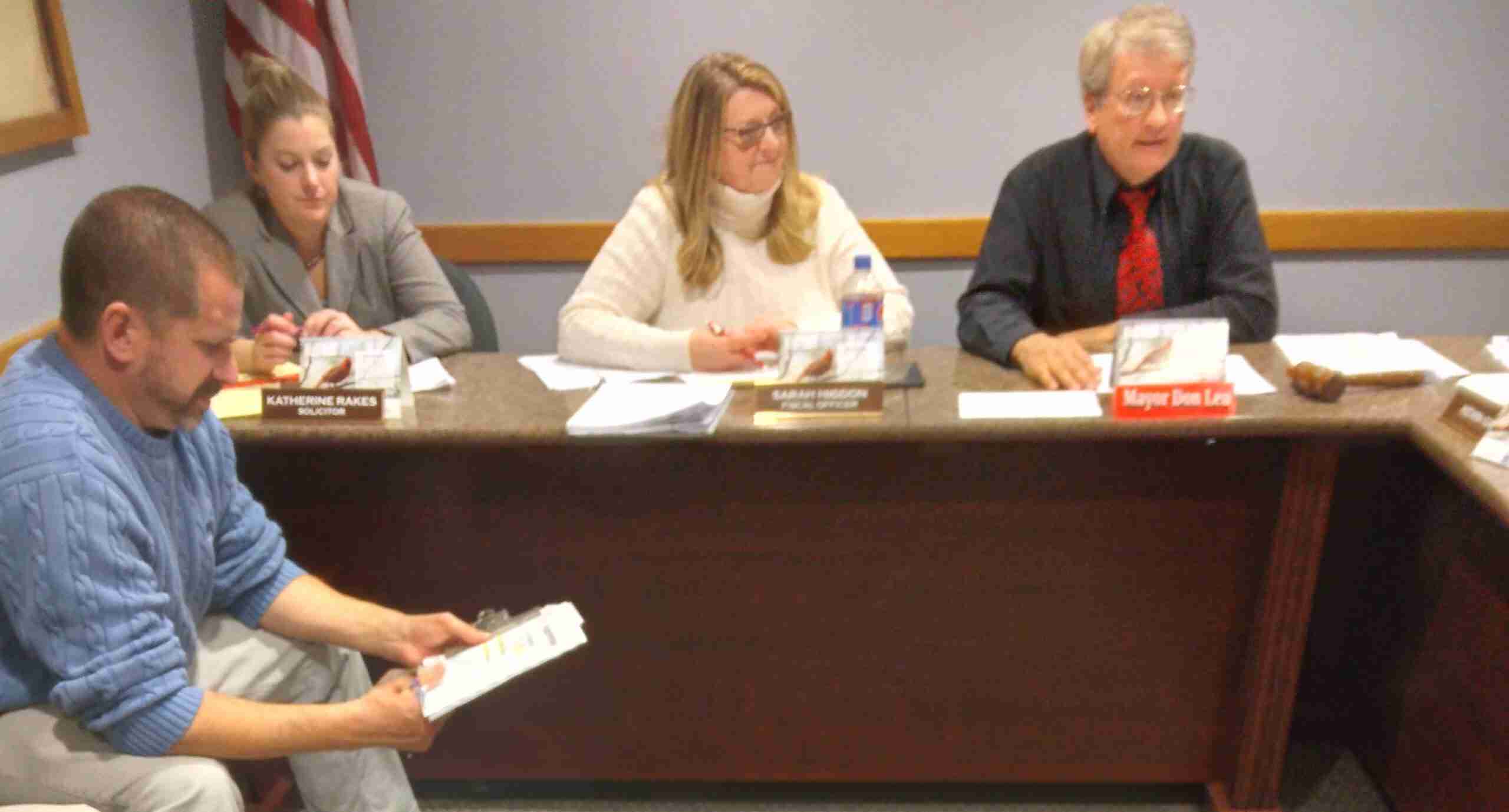 The December 9th West Unity Village Council meeting began with a call to order, followed by the Pledge of Allegiance.

Next, village resident Peggy Baldwin disputed a bill she had previously received of over $1,000. She said the high bill indicated that there was a water leak somewhere, though no one has been able to prove where the water went.

Since water is currently shut off on the property, Baldwin agreed to have a plumber come out and thoroughly check the house for leaks.

Baldwin still owes the money and village administrator Josh Fritsch stated that by law, he can only extend the $1,000 into four payments. However, after the plumber has come out, council agreed that Baldwin could make 10 payments of $100 each.

After Baldwin’s departure, a discussion with several council members and Mayor Don Leu, Fritsch said that he will write up a policy regarding water leaks. Next, council passed a resolution on the rates to pay employees.

Council then passed resolution 12-2021-22, regarding an updated contract of sewer and water rates with the Ohio Turnpike, involving the Indian Meadow and Tiffin River service plazas.

In addition, there are allotments for uniforms and insurance programs, as well as paid holidays, personal leave and sick leave.

Next, it was reported by fiscal officer Sarah Higdon that there was a $1,270.785 total budget for capital projects, along with grants worth $609,510. Council voted to accept this budget.

Village Administrator Fritsch then gave a report. It was brought to his attention about a handicapped spot, but Fritsch said it is currently in the best possible spot. He also reminded everyone that the last day for leaf pickup is December 13.

Fritsch is also looking into the fact that each county receives $500,000 to demolish buildings. Currently, the village receives no money for demolishing property. He is investigating to see how much West Unity could get out of that.

Police Chief J.R. Jones reported that there was an incident at the post office recently. Also, there will be a safety meeting on January 13, at 7:30 p.m.

Blaisdell, brand new to his council spot, thanked everyone for helping him in his new position. He also mentioned that the village lost a great figure, Willard Miller, who recently passed away.

The meeting was then voted on unanimously, for adjournment.

Dan be reached at publisher@thevillagereporter.com