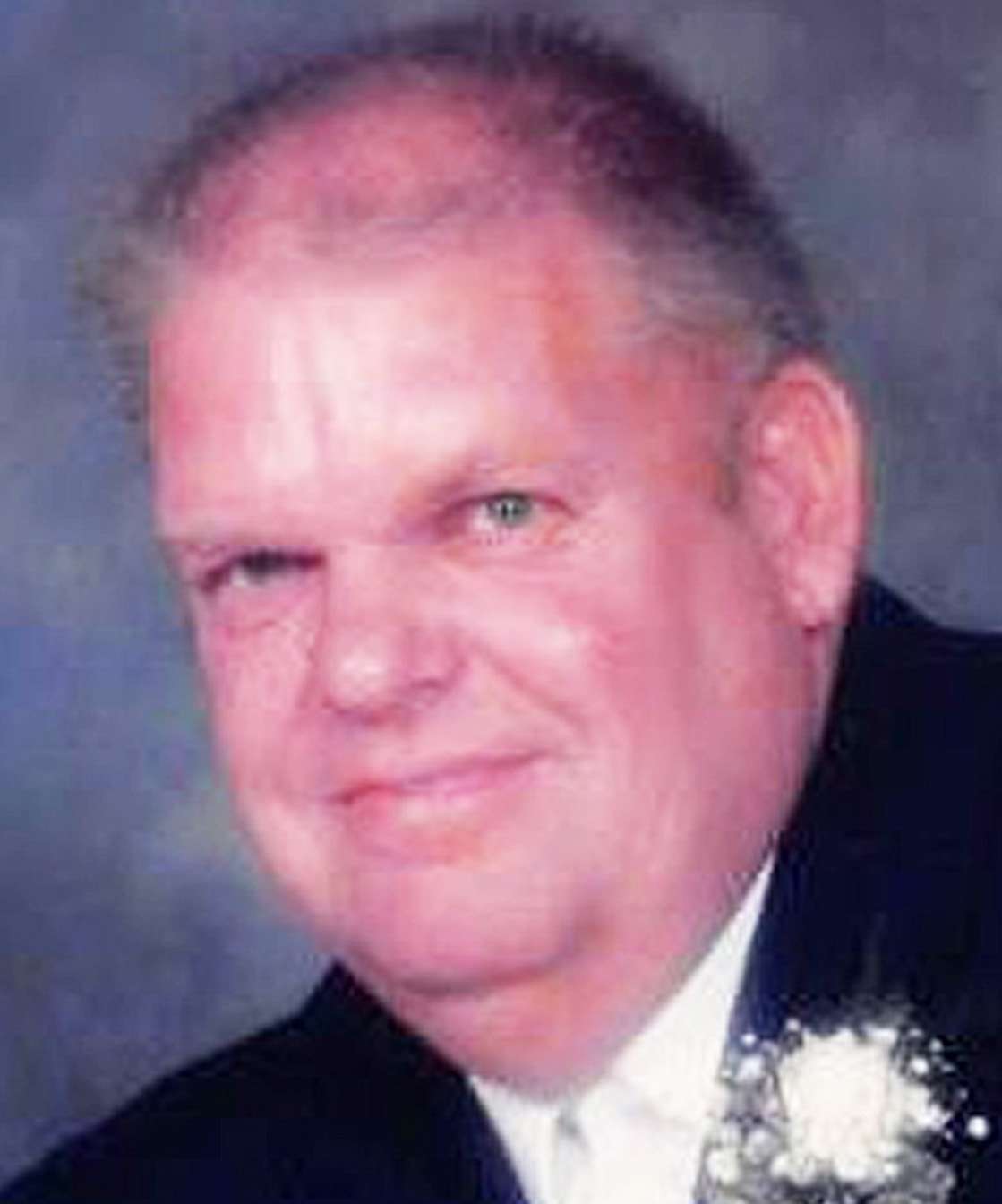 Bill was a truck puller during the 1970s and 1980s. He was also known for retrofitting Chevy Suburbans with Duramax engines.

Bill was known for his sweet corn and his peanut butter popcorn. He was a member of the West Fulton Dunkard Brethren Church of Wauseon, where he actively served in the annual Dunkard Brethren Youth Retreat.

Bill was preceded in death by his parents; sister, Shirley Zimmerman; and brother, Albert Armstrong.

Visitation for William will take place on Friday, September 23, 2022, at the West Fulton Dunkard Brethren Church from 2pm to 8pm. A funeral service for William will take place on Saturday, September 24, 2022, at the church at 11am with Pastor Brant Jamison officiating. Burial will be at the North Pettisville Cemetery immediately following the service.

In lieu of flowers, the family asks that memorial contributions be made to the Dunkard Brethren Youth Retreat.

Online condolences may be offered to the family at www.grisierfh.com. The Edgar-Grisier Funeral Home of Wauseon is honored to serve the Armstrong family.