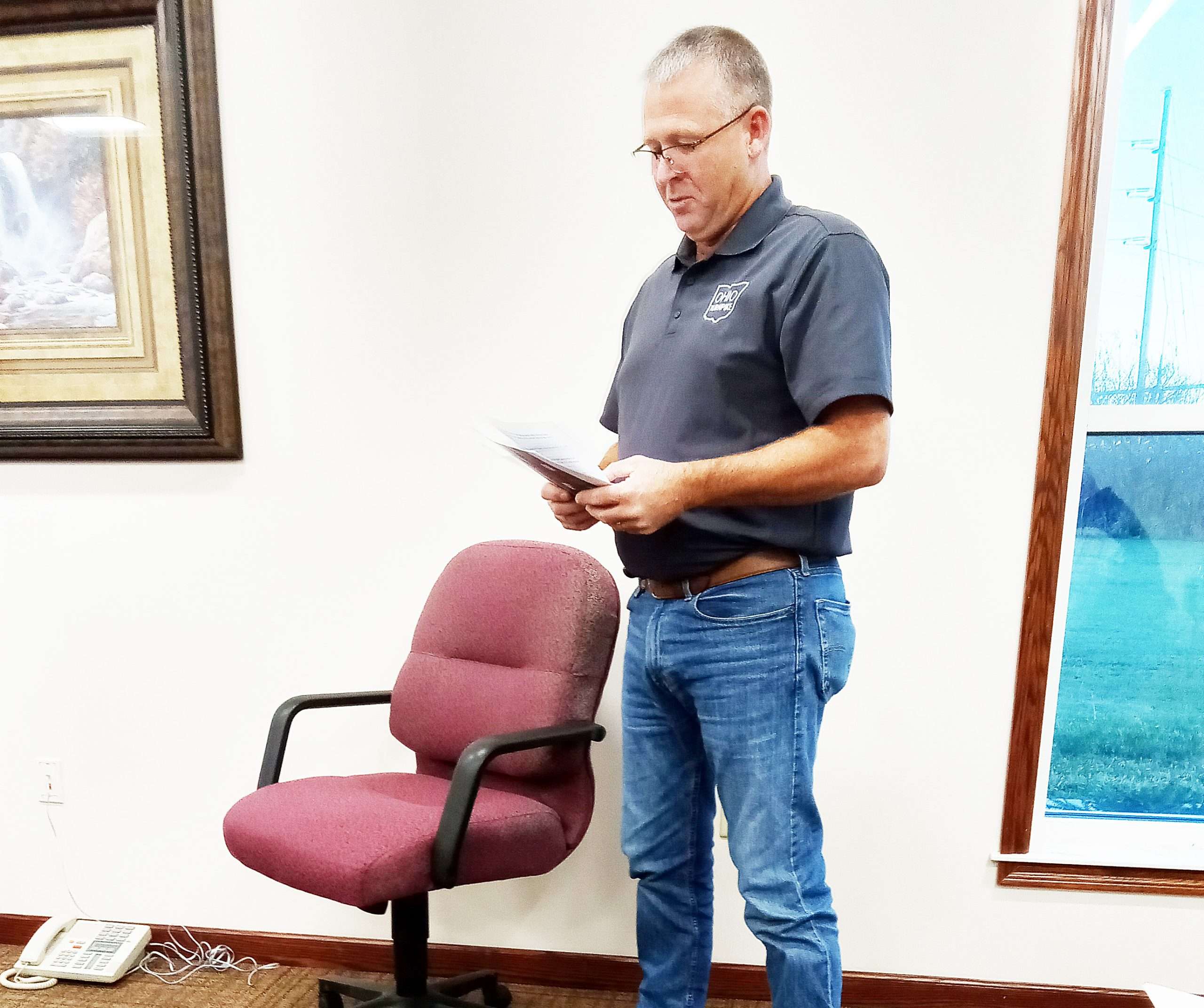 The Williams County Mayors Association meeting of October 19 began with the Pledge of Allegiance, followed by roll call. Seven of the nine county mayors, Robert Day of Edgerton, Pam Clark of Holiday City, Don Leu of West Unity, Linda Muehlfeld of Blakeslee, Duane Thiel of Edon, Carrie Schlade of Bryan and Ed Kidston of Pioneer, were in attendance.

First, the mayors approved the minutes from the September 21 meeting. The mayors then approved the financial report from September and October. The balance, as of October 19, was $3,477.72.