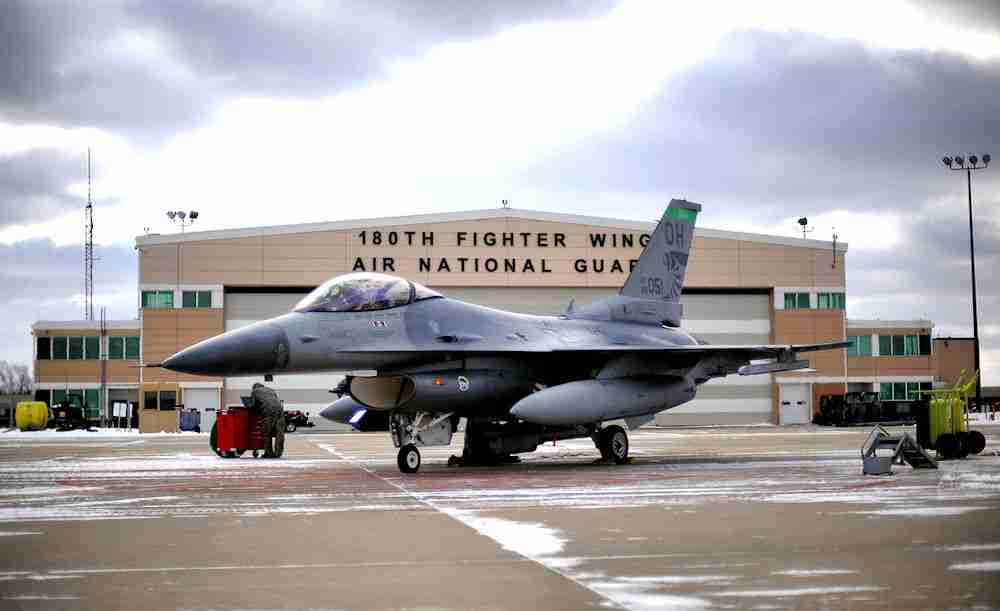 Those living in and around the Toledo and Sandusky, Ohio areas may hear and/or see fighter jets in close proximity to a Civil Air Patrol aircraft, which will be taking on the role of a Track of Interest (TOI).

Aerospace Control includes maintaining air sovereignty and air defense through the surveillance and control of airspace over Canada and the U.S. These types of exercises are conducted on a routine basis as part of North American Aerospace Defense Command’s Operation Noble Eagle, which was initiated after the terrorist attacks of Sept. 11, 2001.

For current photos and videos of the 180FW, visit: https://www.dvidshub.net/unit/180FWONG