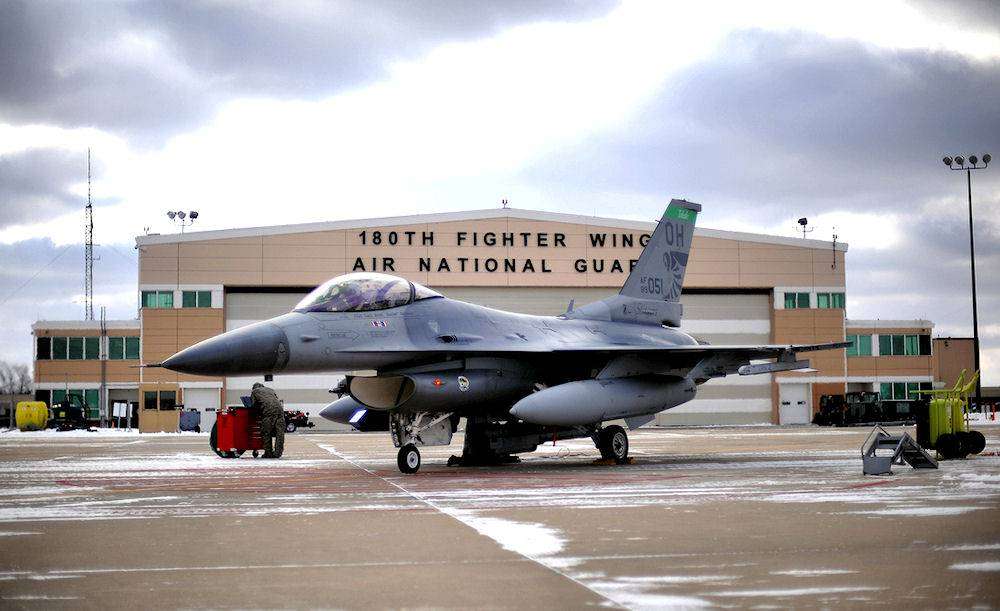 Those living in and around the Hillsdale, Michigan, and the Toledo and Sandusky, Ohio areas may hear and/or see fighter jets in close proximity to a Civil Air Patrol aircraft, which will be taking on the role of a Track of Interest (TOI).

These types of exercises are conducted on a routine basis as part of North American Aerospace Defense Command’s Operation Noble Eagle, which was initiated after the terrorist attacks of Sept. 11, 2001.