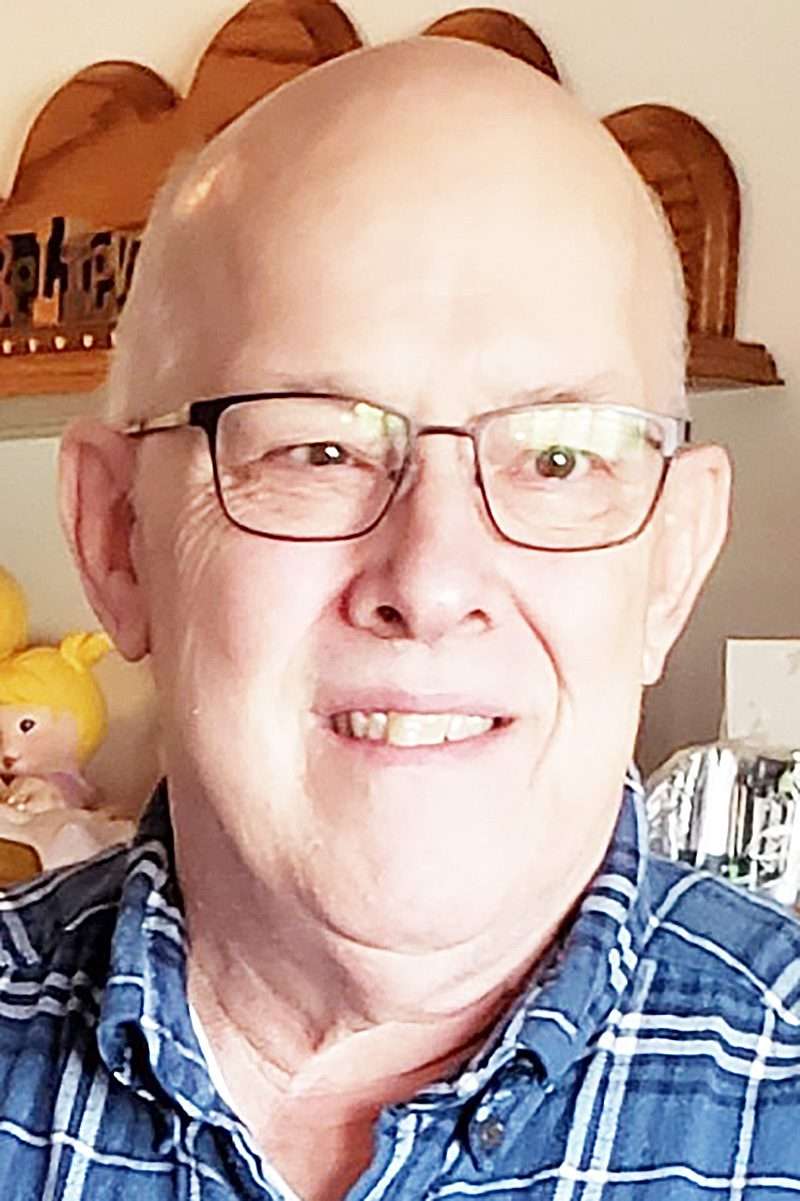 Andrew “Andy” O. Farmer, II, 69 of Montpelier went home to be with the Lord after a sudden illness on Saturday, July 9, 2022 at Lutheran Hospital in Fort Wayne, Indiana.

He was born on January 22, 1953 in Wareham, Massachusetts to Carl Edwin and Mary (Houser) Farmer.

Andy graduated from Logansport High School in Indiana in 1972, then earned his Associates Degree in Electrical Engineering from ITT Tech.

On May 27, 1973 he married Barbara Jean Rhoades in North Manchester, Indiana and she survives.

Andy was a member of Lakeview United Brethren Church in Camden, Michigan. He was a Radio Broadcaster, Chief Engineer and Production Manager with over 47 years in broadcasting.

Andy retired from KNEO Radio in Neosho, Missouri in 2019 after 12 years. Prior to that he worked at several other radio stations including WRSW in Warsaw, Indiana for 18 years.

Andy also loved the Chicago Cubs and was a life-long loyal fan.

Andy was preceded in death by his parents and half-brother Stanley Farmer.

Visitation for Andy will be on Wednesday, July 13th from 11am-1pm at Lakeview United Brethren Church in Camden, Michigan. Services will be at 1pm at the church with Pastor Stephen Smith to officiate. Interment will follow at Riverside Cemetery in Montpelier.

Memorial contributions may be given to Turning Point Radio with Dr. David Jeremiah or Samaritan’s Purse.