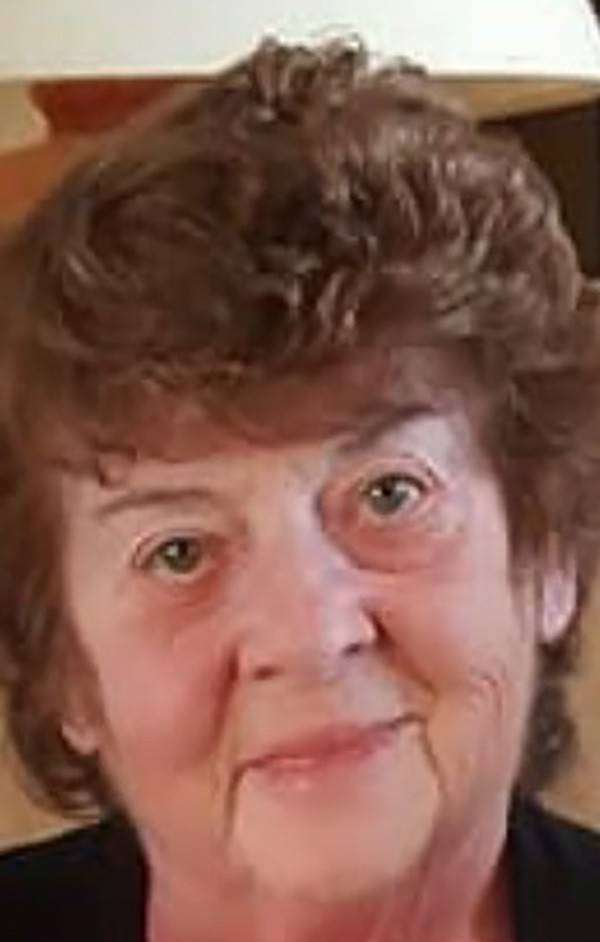 Mrs. Buell was a graduate of Battle Creek Central High School in Battle Creek, Michigan, and was a devoted stay at home mom and homemaker.

She attended the Edon United Methodist Church and enjoyed working outside and around the farm, growing flowers, attending her grandchildren’s sporting events and fishing. She also enjoyed going to the Senior Center and playing cards and was an avid Bingo player.

Anna Mae Buell was born on June 25 1941, in Battle Creek, Michigan, the daughter of Arthur Clyde and Agnes Marie (Hill) Fenner. She married Henry E. Buell in August 1999 in Metz, Indiana, and he survives.

She was preceded in death by her parents and one sister, Imogene Stevens.