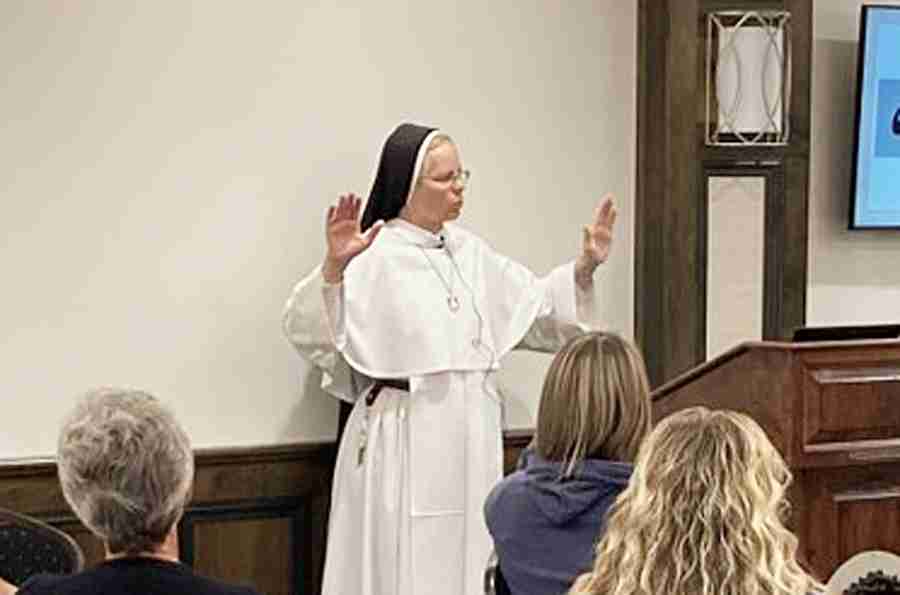 The retreat consisted of a networking time for teachers and staff, a keynote speaker, Mass, and lunch.

The mission of Catholic schools is to provide a virtues-based education focused on teaching the habit of doing good and recognizing the dignity of every child.

Spending more than eight hours a day with many children, educators are considered caregivers and are called to ensure children feel safe, seen, secure and soothed.

Strategies toward achieving these teaching and caring objectives were explored with biblical references as a guide for success.