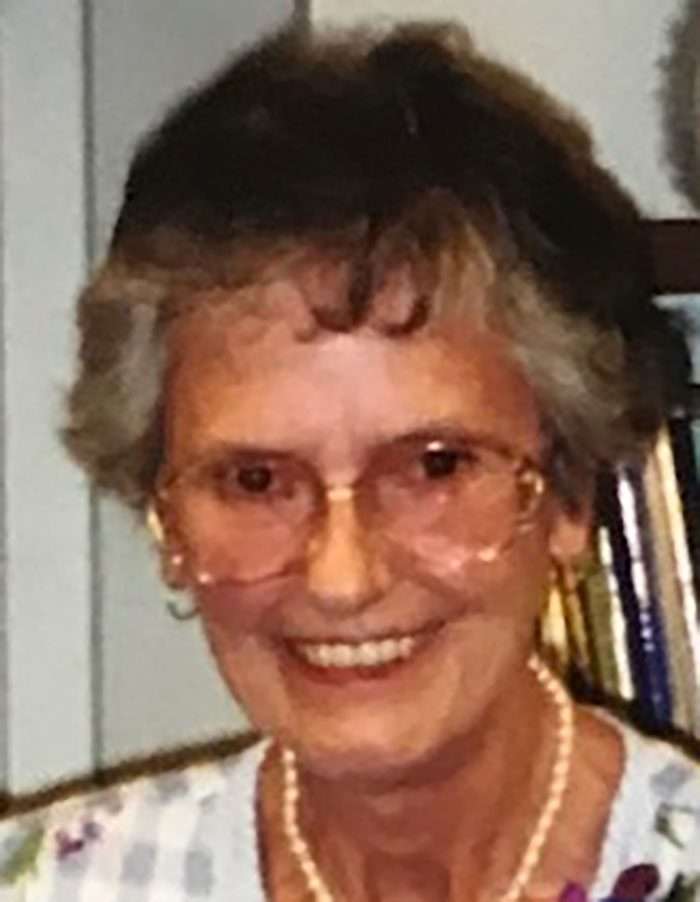 Audrey Casebere, age 88, of Bryan, passed away on June 30, 2020, at Fountain Park in Bryan, Ohio. Audrey was the daughter of Kenneth and Emma (Myer) Dilts.

She spent her early childhood in Schenectady, New York. Her family moved to Ft Lauderdale, FL when Audrey was in high school.

They moved back to Gene’s hometown of Bryan in 1953 where they raised their family. Audrey was a great cook and worked for the Bryan City Schools in the cafeteria.

She was also a wonderful seamstress and quilter. She enjoyed watching her sons play baseball as they were growing up and was an avid fan of her grandchildren’s sporting events.

She was a longtime member of Faith United Methodist Church. She and Gene enjoyed their retirement years in their dream house by the pond.

Audrey is predeceased by her parents, her husband Gene in 2015 and her son in law, Michael Farley.

A memorial service will be held on Friday, November 26, 2021 at 11:00 A.M. at Faith United Methodist Church with Pastor Eric Daily officiating. Visitation will be held at the church one hour prior to the service. Arrangements have been entrusted to Krill Funeral Service, 860 West Mulberry Street, Bryan.

Contributions in her memory may be made to Faith United Methodist Church, 225 E Butler St, Bryan, Ohio 43506.