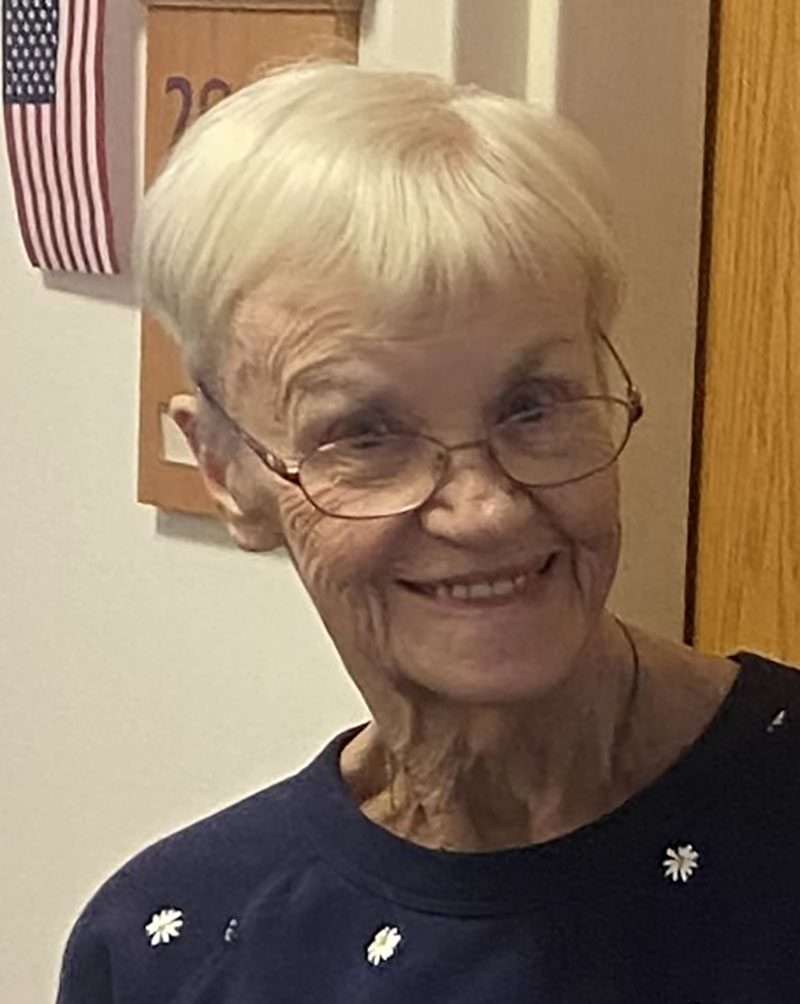 Carol Nester was welcomed into her heavenly home on November 19, 2021. Carol was a former resident of Hillside Country Living and was under hospice care for cancer in Defiance, Ohio.

Carol is preceded in death by her late husbands, Roscoe Nester, John Andrews and William Kaczmarek, her parents, Fred and Ruth Murk, her sisters Florence Rothbart, Shirley Dittbenner and Judy Hauer and her beloved grandsons; Justin Kaczmarek and Gabe Tinker.

She will be cremated and a private memorial service will be scheduled at a later date.