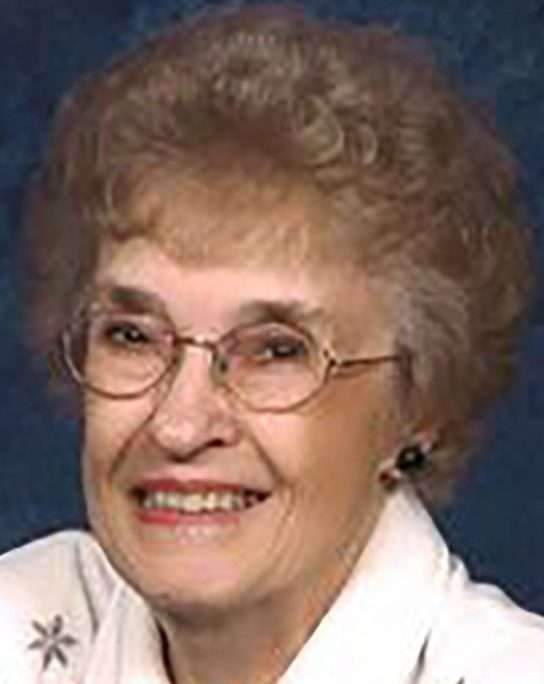 Barbara Jean Gotshall, age 89, of Bryan, Ohio, passed away on Thursday, December 31, 2020, at the Inn at Fountain Park in Bryan. Barbara had worked at Bard Manufacturing as a secretary and retired from the Sear’s store in Bryan.

She was a member of Trinity Lutheran Church and enjoyed sewing and bowling and loved spending time with her cats.

She was preceded in death by her parents, husband and a son, Randy Gotshall.

Due to the pandemic restrictions, a private funeral service will be followed by burial at Shiffler Cemetery. Arrangements have been entrusted to Krill Funeral Service, 860 West Mulberry Street, Bryan.