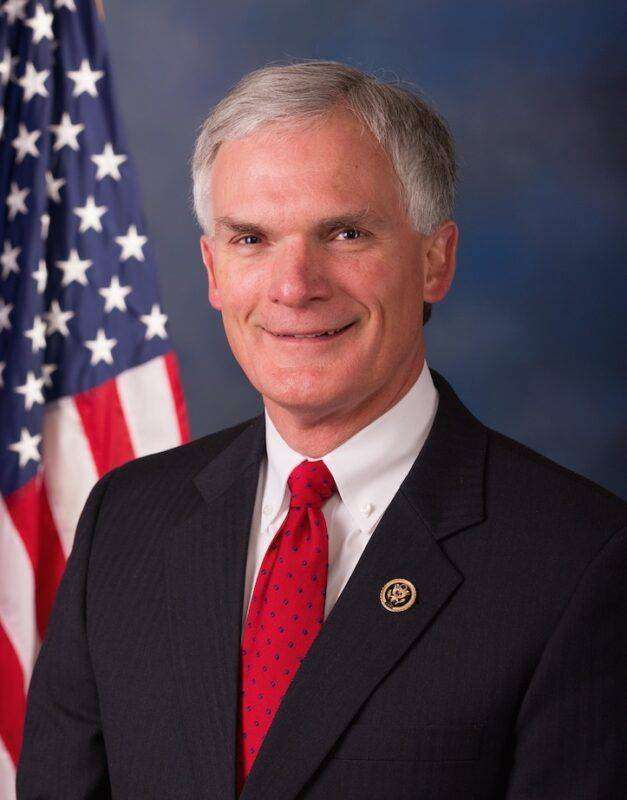 “Today’s Executive Order is a troubling instance of government overreach. Under President Trump, the United States had a roaring economy that encouraged investment, innovation, and private-sector competition that benefited consumers.

Instead of doubling down on policies that work, the Biden-Harris administration has decided to take a heavy-handed approach to regulating every inch of our economy, including the Internet.

The data is clear: the light-touch regulatory approach under Republican leadership led to increased broadband speeds and investment, lower prices, and more competition. This light-touch approach also enabled the success of Internet providers in keeping our economy and our communities connected during the COVID-19 pandemic.

“I am also deeply concerned that the President is manipulating the Federal Communications Commission (FCC), an independent agency, into taking actions on his behalf.

There has long been a bipartisan interest in maintaining the independence of the FCC to make sound decisions based on its technical and legal expertise—not political opportunism.

I urge Acting Chairwoman Rosenworcel and all Commissioners to publicly commit to upholding the independence of the agency they are charged with leading.”