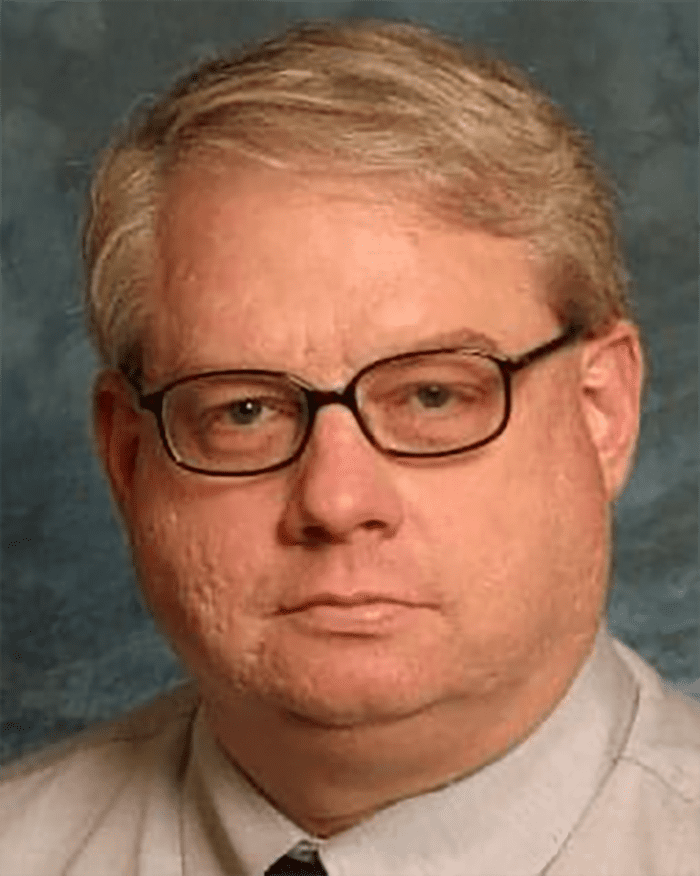 He was a member of the U.S. College Wind Band and toured Europe with them. He was proud to be an Army veteran and had been stationed in Hawaii.

He received a Bachelor’s degree in Business from University of Toledo. He worked at Key Bank and Seagate Benefits.

The job he loved most was being a hot dog vendor in downtown Toledo during summers.

He was preceded in death by his grandparents, Jane and Jim Hays, Loretta and Glen Barrett, and his uncle, Steve Hays.

A memorial service will be held on Monday, January 17th at St. John’s Lutheran Church, 5520 Fremont Pike, Stony Ridge, Ohio. Family visitation will be at 10:00am and the service at 11:00am. He will be interred at Riverside Cemetery in Montpelier, Ohio in a private family service at a later date.