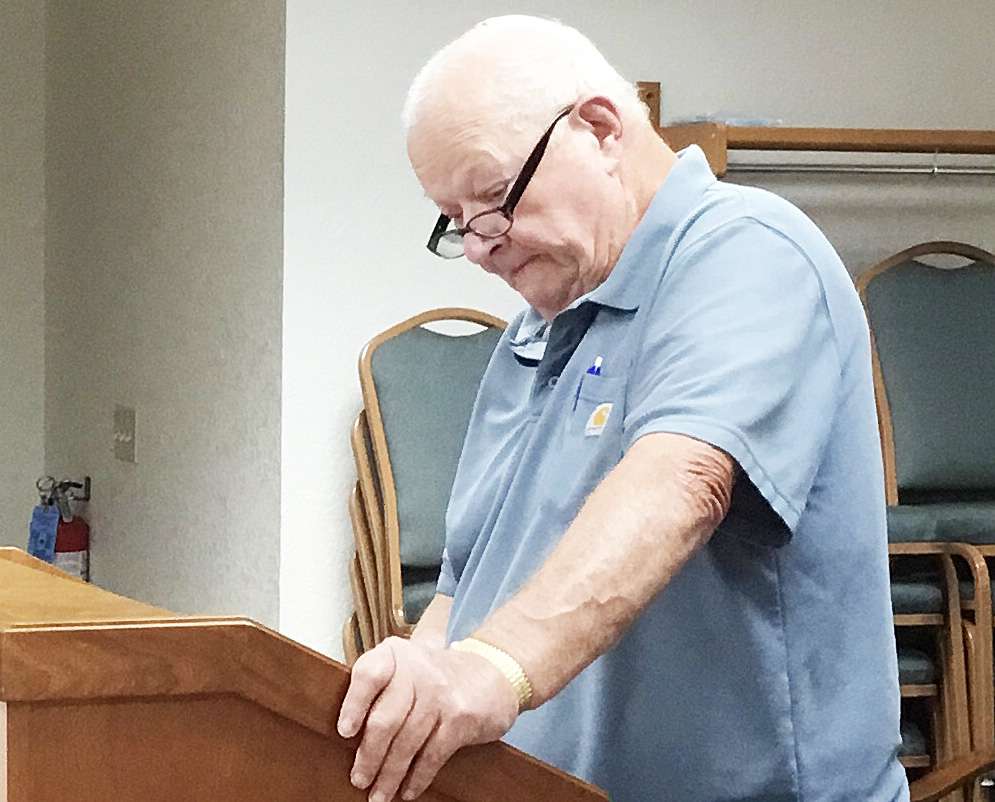 Autumn Chase resident J.B. Orendorff addressed the Bryan Board of Public Affairs at the September 6, 2022 meeting, expressively sharing complaints about the internet since the city stopped providing cable.

He shared a printout of a list of times that the internet has been off over a period of three weeks, saying that BMU Internet Service is not reliable.

Many customers rely on the internet for their TV and as far as he was concerned it was a good thing it did not cut out during The Ohio State football game!

He said that as far as everything else provided by the company it is fine, but as the Internet Provider, customers are far from satisfied. He asked why the internet service for his area and for some other areas, “so inferior?”

His frustration was noted by the board and they promised to check into this situation immediately, with Board member Dick Long assuring Orendorff that he would be calling him with an answer to his question, “probably by tomorrow.”

In regular business, the board voted to approve:

-Request to post ads for hiring of lineman all board members welcomed new hires and wished the best of luck to Longcore in the future.

They also thanked Orendorff for making them aware of the internet problems.