Five more Bryan athletes signed Letter of Intents last week as part of a Virtual Signing Day organized by Athletic Director Chad Savage and the staff at Bryan City Schools. This group joins five student athletes who committed at Bryan’s Fall Signing Day event giving the Class of 2020 ten members who will be competing at the next level.

Savage mentioned during the event, that was streamed on YouTube, that ten is the most he can remember in his time at Bryan for one class. 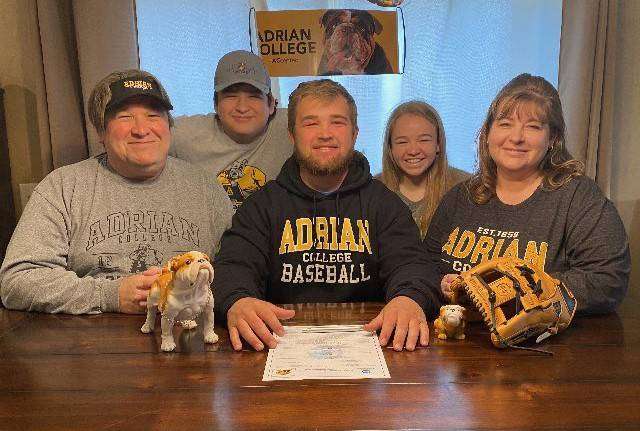 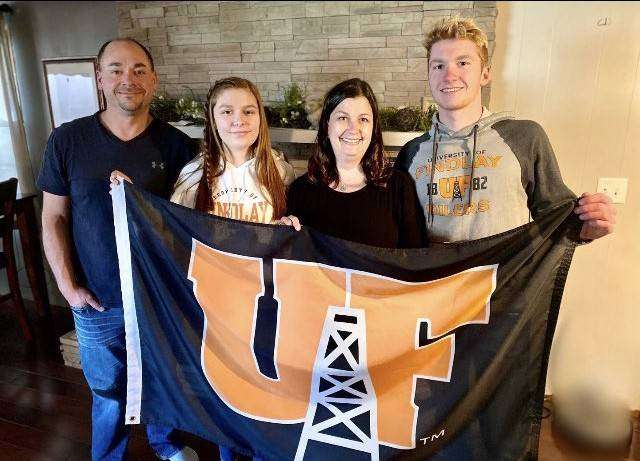 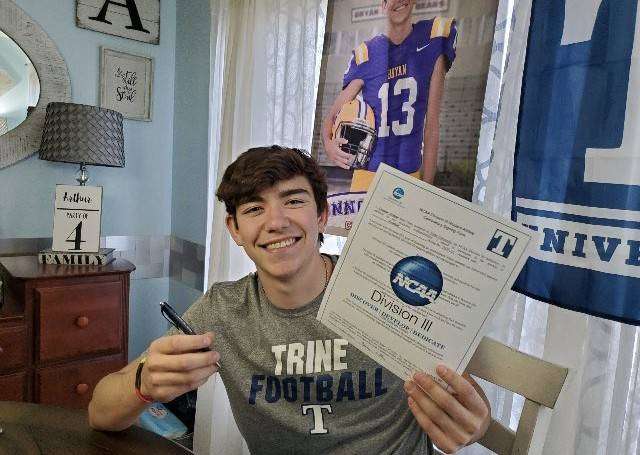 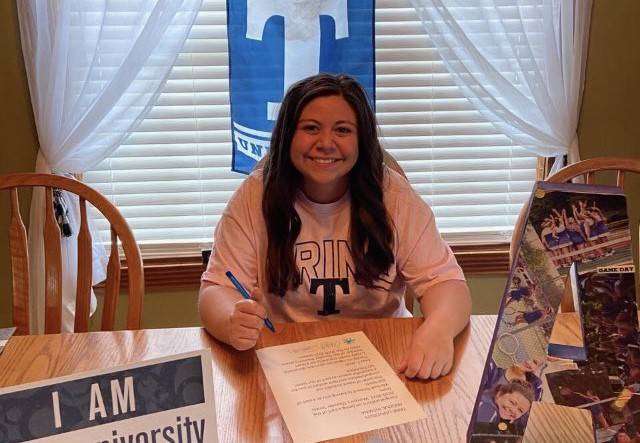 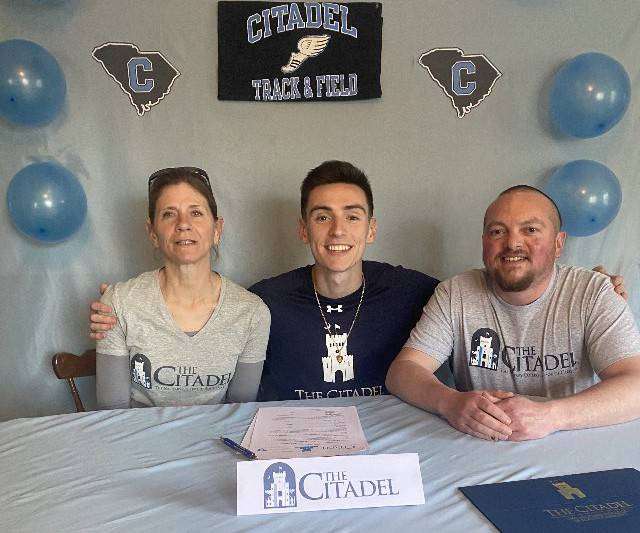