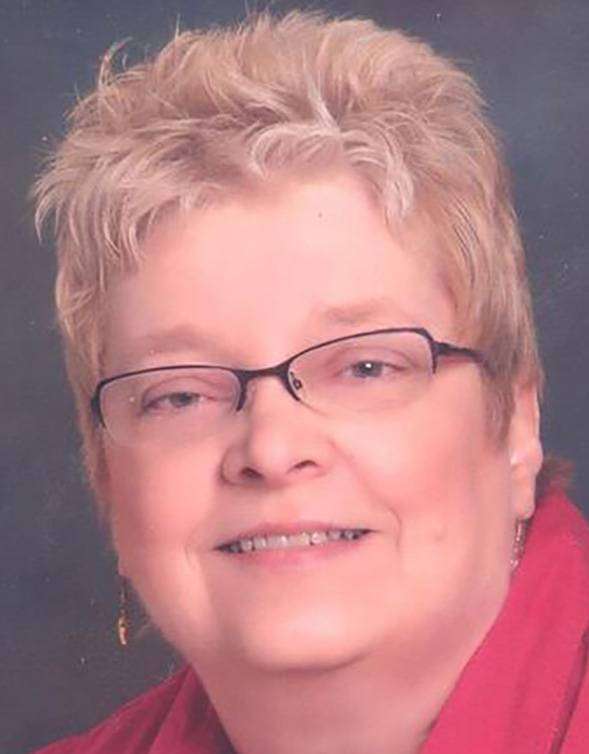 Carol attended high school at Old Fort Vancouver and upon graduation attended Good Samaritan School of Nursing where she met her future husband Tom Rychener who was the mail carrier at the hospital. Carol said out of 200 student nurses her husband picked her. They were married on April 1st, 1967 at First Baptist Church in Vancouver.

They moved to Archbold, Ohio for 12 years and moved back to Oregon where Carol was diagnosed with MS at the age of 34.  In 2009 they returned to Wauseon. For the next 40 years she suffered with it and never complained. She had a great sense of humor even when she was no longer mobile.  She and Tom attended the Pettisville Missionary Church.

Carol was preceded in death by her parents; a sister Raedeen Walker; a niece Patty Larson; two brothers-in-law, John Walker and Richard Rychener.

It was Carol’s wishes to be cremated. A Memorial Service will be held on Friday, July 10, 2020, at 11 AM at the Pettisville Missionary Church with Pastors Kent Norr and Tim Steiner officiating.

Short Funeral Home in Archbold has been entrusted with the arrangements. In leu of flowers, memorials may be given to the MS Society.