Christmas In Swanton Shines A Light On The Community 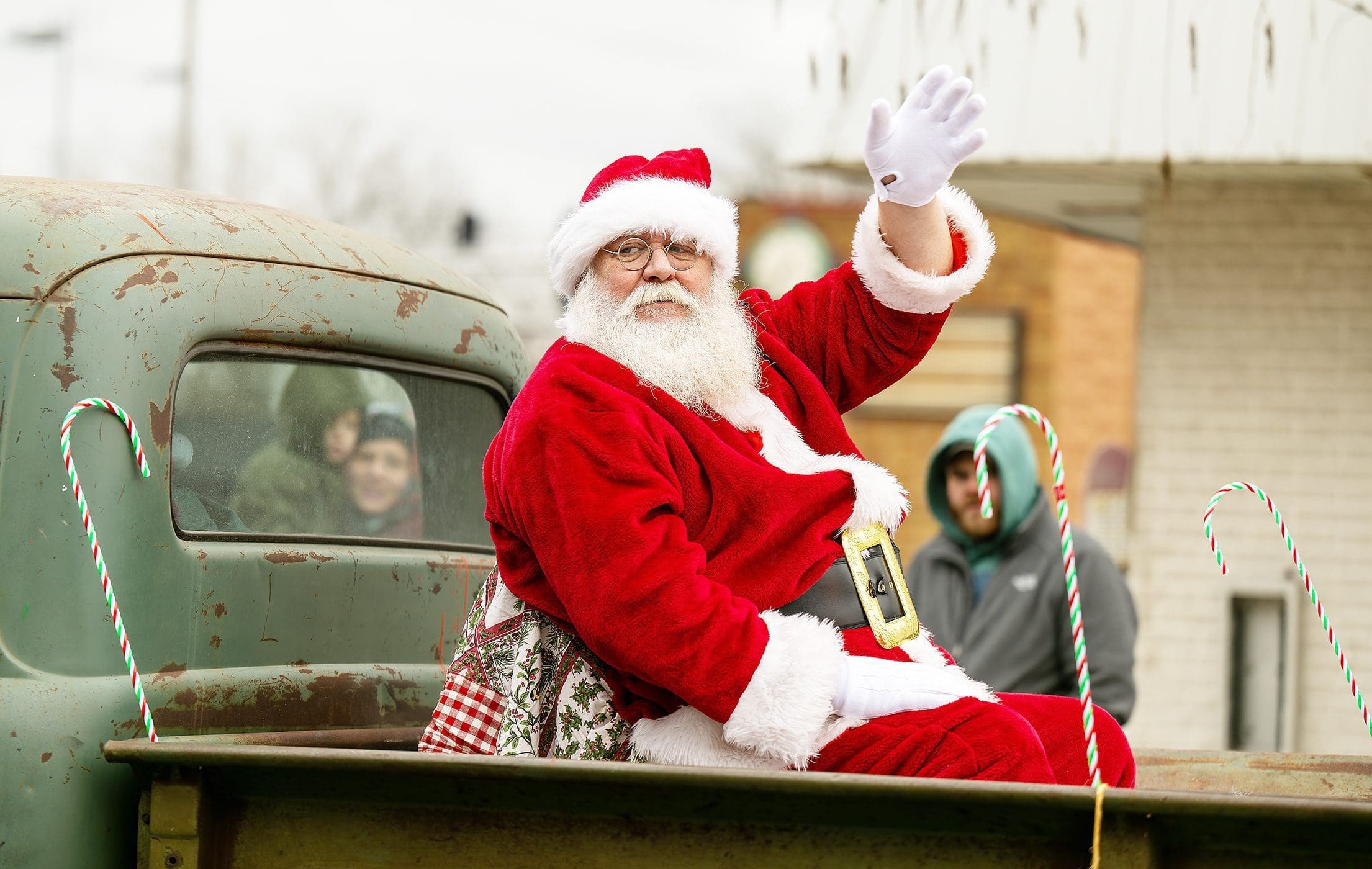 Christmas came to Swanton this past Saturday and brought along several community events and Santa Claus to boot.

The festivities began with a craft show at the Swanton High School that began at 9:00 a.m. and lasted until 3:00 p.m.

Happy the Clown and other amenities were also taking place at that time.

Before most of that all began though, the Christmas parade came through town. Starting at 10:30 a.m. and going right down Main Street, the parade featured numerous local companies, organizations and marching bands from Swanton and Delta schools.

Residents came out and braved the high winds early with some showing up a half an hour early.

Thankfully, the wind didn’t effect much other than to blow a couple tarps, blankets and chairs around.

Festivities then moved on to start the Snowflake Shuffle which was held later in the day.

A tree lighting closed out the event at 6:30 p.m. before everyone was invited to stop by the Swanton Fire Department for cocoa, cookies, Santa and Happy the Clown. It was a good end to a good day.