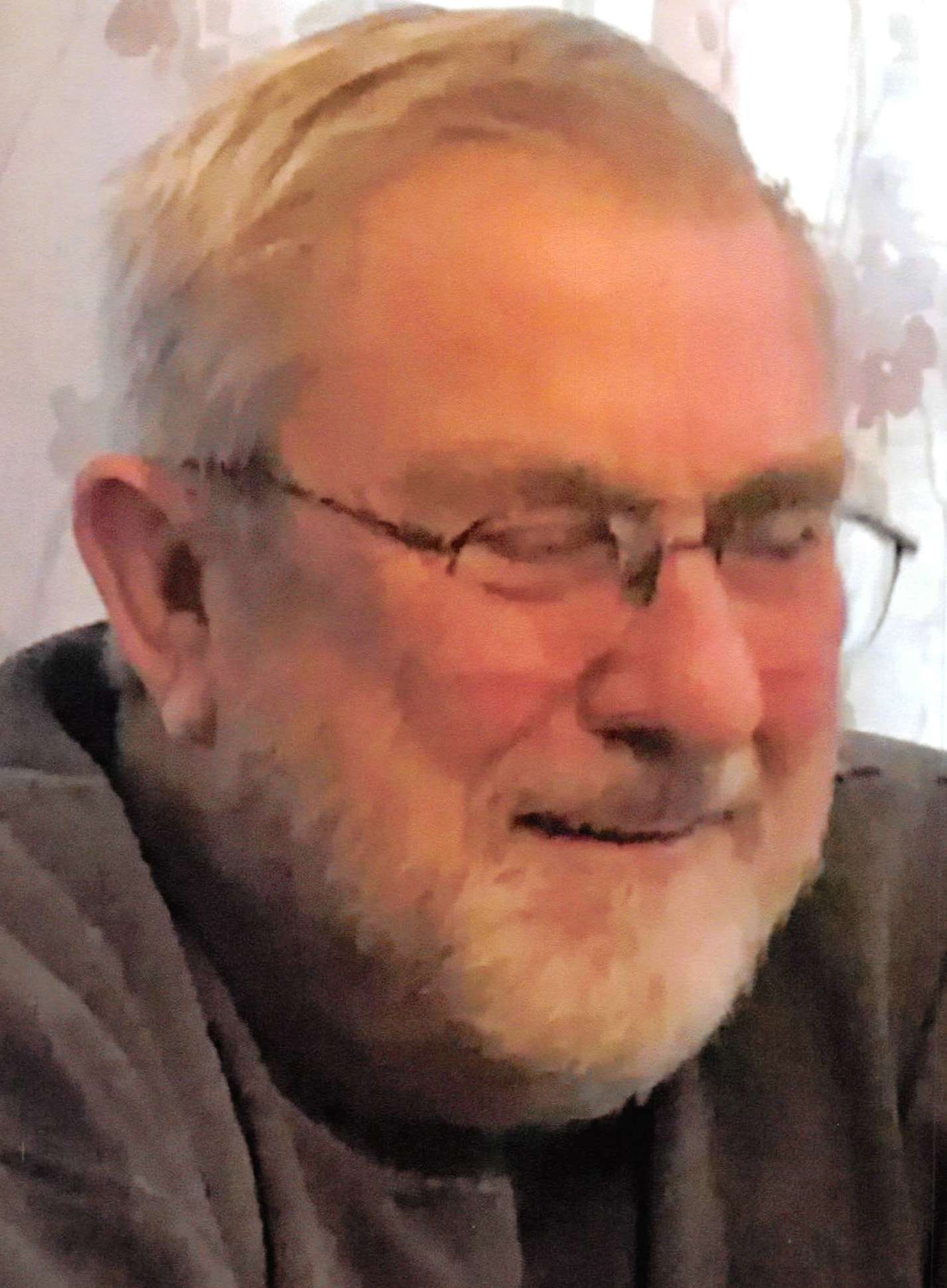 Dale W. Koch, 75, of West Unity passed away Tuesday, March 8, 2022 at the Community Hospitals and Wellness Centers in Montpelier.

Dale was in the United States Army from 1966-1968 serving in Fort Hood Texas. After serving his country he came back to Williams County and met his future wife Rosanna Kissinger at the Kaufman’s Restaurant in downtown Bryan.

They were united in marriage on May 18, 1969 and moved to a small farm in West Unity where they have lived for the past 52 years.

Dale retired from Dielman Concrete Company in 2009 and prior to that worked at Stone Co. gravel pit.

In his younger years he worked for Watson Well Drilling Company in Bryan for over 30 years.

Dale loved to work out in his shop and garden. He helped where ever he could. Dale was known for his orneriness and giving an opinion, whether you wanted it or not.

He loved to pick on people and make them laugh and spending time with his grandchildren. Dale had a knack for donating his money to the area casinos.

Visitation hours will be held on Saturday, March 12, 2022 from 10 am -12pm at the Thompson Funeral Home in Montpelier. Services will follow at 12pm. The interment will be at Shiffler Cemetery in Bryan with military rites provided by the Montpelier Veterans.

In lieu of flowers donations may be given to DAV- Disabled American Veterans. Condolences can be left for the family at www.thethompsonfuneralhome.com