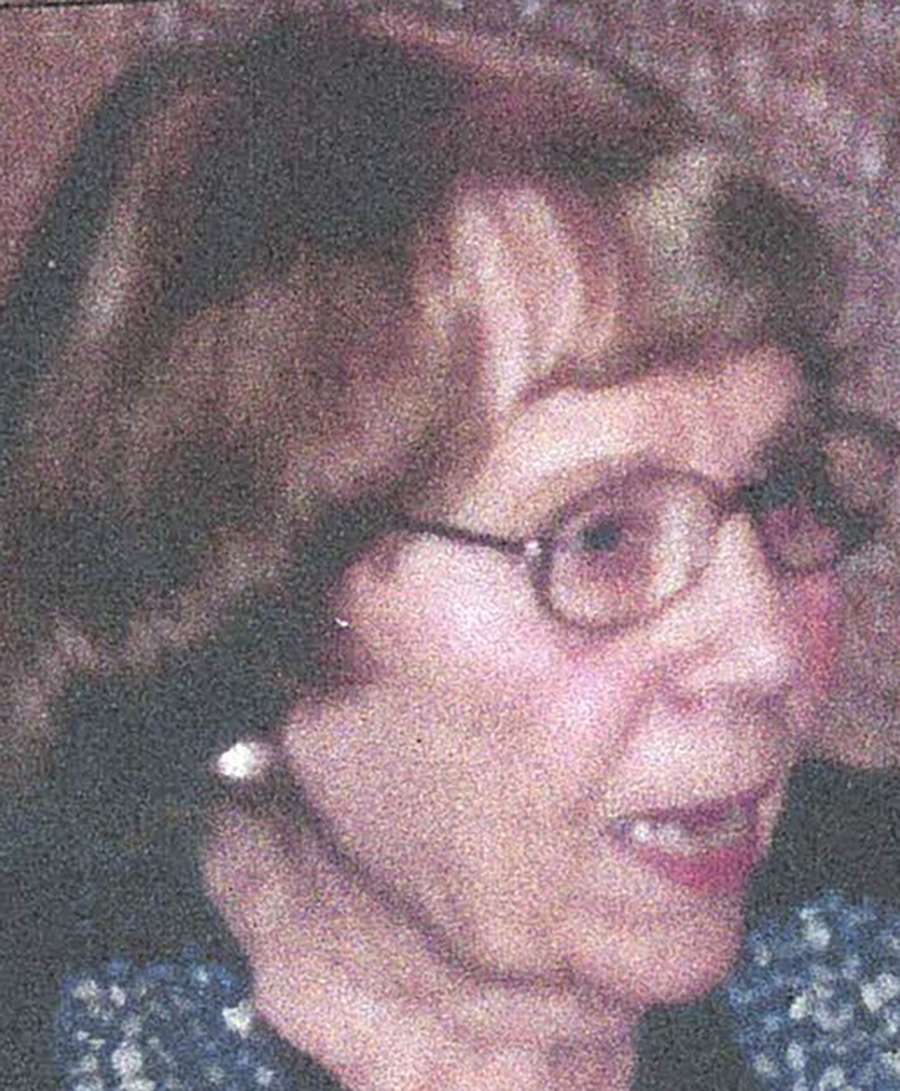 She was born in Wauseon on June 12, 1915 to Frank Stickley and Ellen (Simmons) Stickley.

She worked at Devilbiss prior to her marriage and when her sons were older, returned to work at Mohr’s Five and Ten, Hafners, the American Cancer Society in Wauseon and later was manager for Dollar General in Delta.

After retirement, Alice lived in Delta until moving to Fulton Manor; where she resided until her passing.

Alice was also preceded in death by her sons, Larry (Janet) Shumaker, Donald (Marleen) and Halcott who died in infancy; brother, Alfred Stickley and sisters, Murial Hite and Lillian Batdorf.

Those wishing an expression of sympathy are asked to consider the American Cancer Society, P.O Box 22718, Oklahoma City, OK 73123-1718 in her memory.