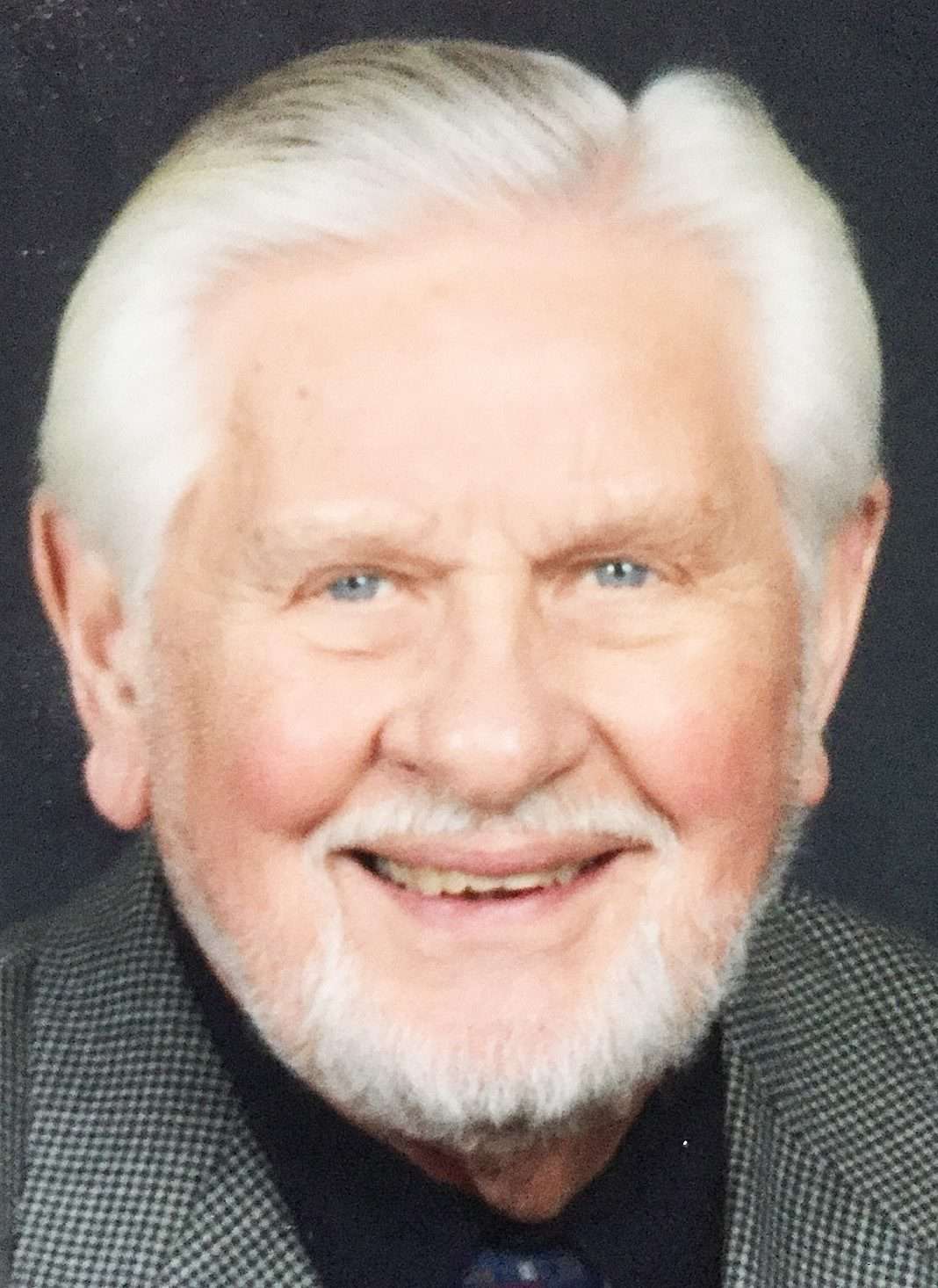 Daniel was born July 8, 1940, in Detroit, Michigan, son of the late Victor H. and Louise (Patrick) Martin. He was a 1958 graduate of Denby High School, Detroit.

After graduation, he served as an officer with the Detroit Police Department from 1962 to 1970. Daniel felt a higher calling and left law enforcement to attend Detroit Bible Institute.

After graduating from college in 1974, he moved his family to Ohio to pastor at Bridgewater Community Church in Montpelier. Daniel married Barbara J. Slaughter on December 20, 1980, in Monongalia County, West Virginia, and she survives.

Daniel proudly served his county at various points in his career, first enlisting with the U.S. Navy, then the U.S. Air Force, and lastly with the Indiana Air National Guard.

He was a member of Kings Cross Church in Defiance, Ohio. In his free time, Daniel enjoyed reading and studying his Bible, ministering in local jails, and spending time with his family.

Daniel was preceded in death by his parents; and one brother, Victor Martin.

Visitation for Daniel V. Martin will be held Sunday, July 17, 2022, from 2:00 – 6:00 P.M. at Oberlin-Turnbull Funeral Home, 206 North Lynn Street, Bryan, Ohio 43506. Funeral services for Daniel will begin at 11:00 A.M. on Monday, July 18, 2022, in the funeral home with Pastor Samuel Andres officiating. There will also be an hour of visitation prior to the funeral on Monday starting at 10:00 A.M. Interment will follow in Floral Grove Cemetery, West Unity, Ohio, where Military Rites will be performed by the West Unity American Legion Post 669.

In lieu of flowers, memorial contributions can be directed to Gideons International.