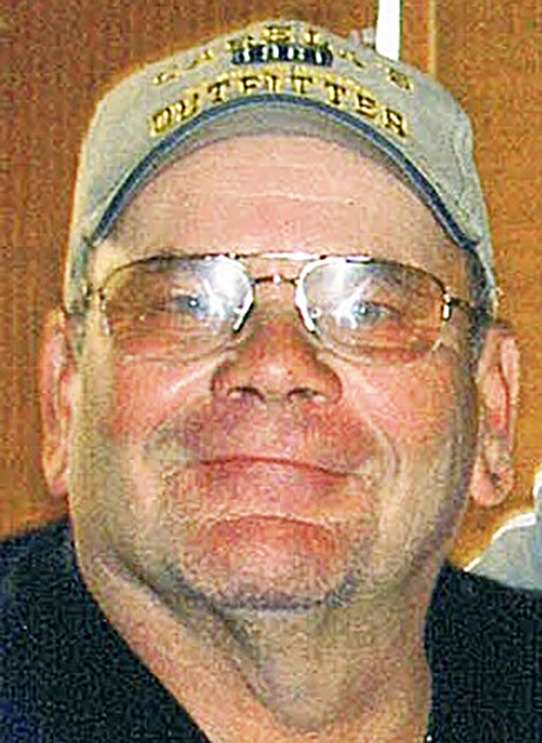 Danny D. Mohr, age 72, of Liberty Center, passed away Tuesday afternoon, December 13, 2022 at the Regency Hospital in Sylvania with is family by his side.

Danny graduated from Swanton High School and on August 25, 1967 he married Vickie Kessler and she survives.

For 37 years, he served as an installer with the telephone company; most recently titled Century Link.

He was past president of the Communications Workers of America Union.

He took great enjoyment tending to the birds at the river. Danny also shared in various hobbies including, softball, volleyball, ping pong and fishing.

In addition to his parents, Danny was preceded in death by his brothers, William and Louie Mohr. Friends will be received from 2:00 PM – 8:00 PM on Thursday, December 15, 2022 at Barnes Funeral Chapel and Crematory, 5825 St. Hwy. 109 in Delta. A funeral service honoring Danny’s life will begin at 11:00 AM on Friday, December 16, 2022 at Faith Lutheran Church, 620 Dodge St., Swanton, Ohio 43558 with a fellowship luncheon to follow. Interment will be private at Young Cemetery in Liberty Center. Pastor Stephen Clymer and Danny’s brother, Pastor Verne Mohr will be officiating.

In lieu of flowers, those wishing an expression of sympathy are asked to consider the Henry County Humane Society, 1136 Independence Dr, Napoleon 43545 in Danny’s memory.