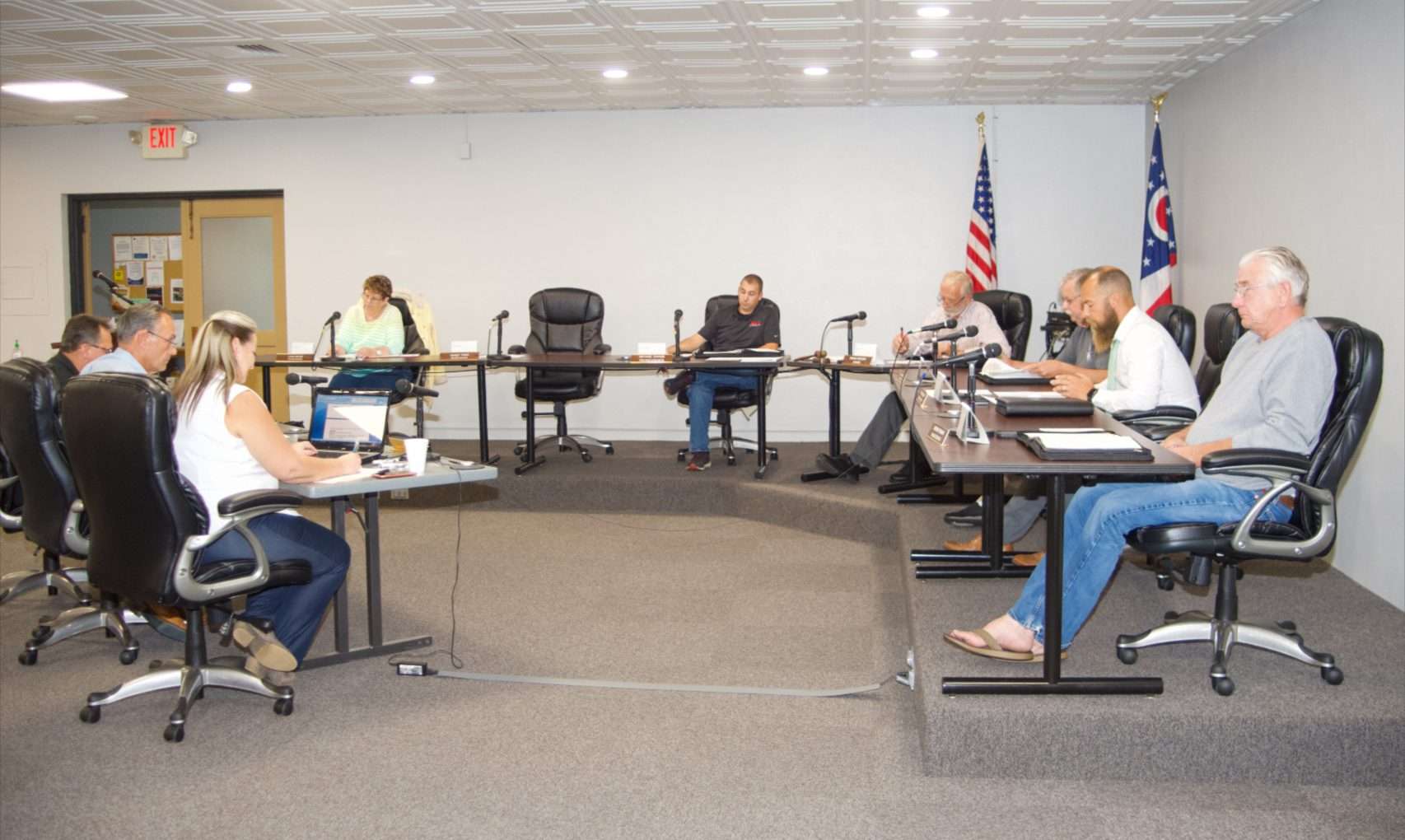 The Delta Village Council held their meeting on Monday, October 4th. The meeting was called to order at 5:30 p.m. followed by the Pledge of Allegiance and a Prayer.

Roll call was then called with council member Ashley Todd being absent. A motion was made to excuse Ashley which passed.

Council then moved to approve the previous meetings minutes that took place on September 20th. With no public present to address council and no correspondence, council moved on to hear reports.

The Village Administrator informed council that the 2020 population figures came in and showed an increase in the population from 3,103 people to 3,316 people.

He continued and informed council that excavations were performed at Pelton Drive and a camera was used through that system. A camera was also used inside home systems on that drive. None of the work done with a camera showed any sort of an issue with the system.

Crews will continue to use a camera and will go down further down the line to see if there is an issue there.

With nothing being presented from the Law Director or other members of council, the meeting proceeded to old business.

Council heard the third reading of Ordinance 21-12 regarding the elimination of parking on Main Street between Wood Street and Madison Street. A motion was made to approve the ordinance which passed.

Council then moved to hear the second reading of Emergency Resolution 21-16 regarding the establishment of a new fund. A motion was made to suspend the rules which passed followed by a motion to approve the resolution which was also passed.

Next was the second reading for Resolution 21-17 regarding a tax levy in excess of the ten-mill limitation. A motion was made to approve the resolution which passed.

Lastly in old business was the second reading of Resolution 21-18 regarding authorization for the Village Administrator to execute agreements with certified Oil Company for the purchase of property located at 200 Main Street. A motion was made to approve the Resolution which passed by a vote of 4 to 1.

Moving to new business, council heard the first reading of Emergency Resolution 21-19 regarding an alternate plan of apportionment of local government funds for the Village of Delta.

A motion was made to suspend the rules which passed followed by a motion to approve the resolution which also passed.

Council then entered Executive Session to discuss pending legal actions at 5:47 p.m. before adjourning for the evening.