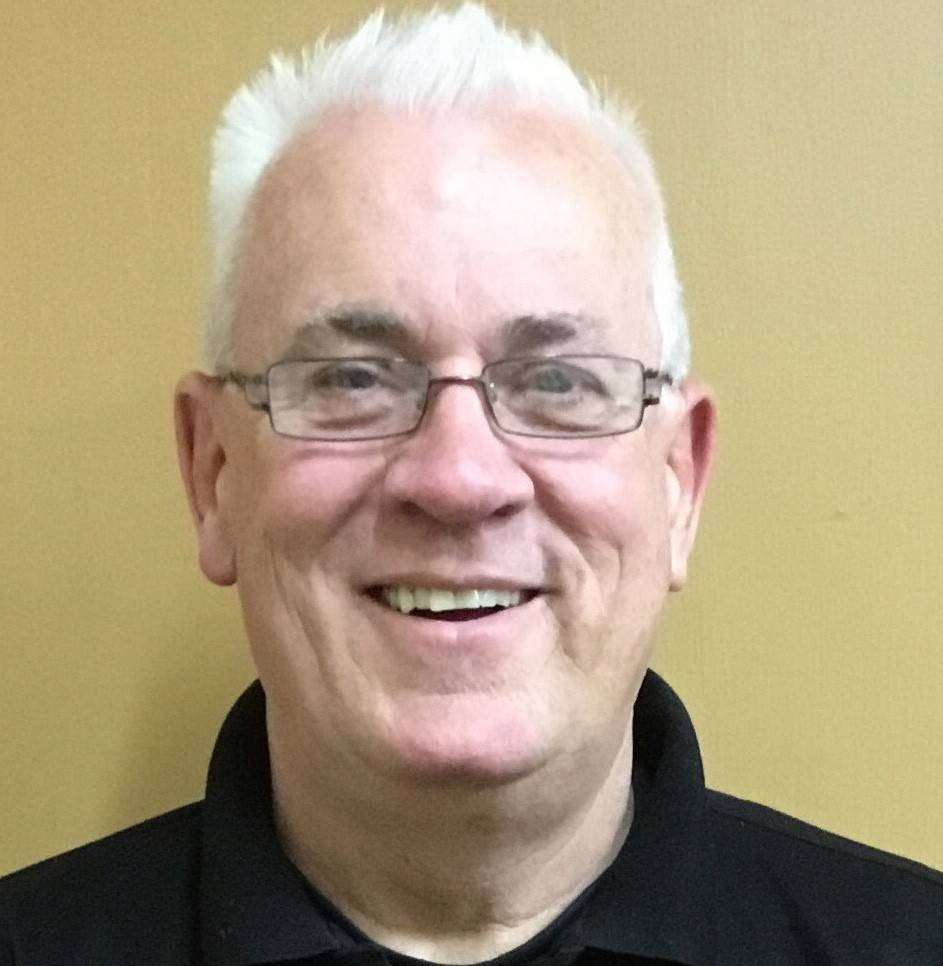 Four years ago Bob Gilbert ran against Delta Mayor Dan Miller and was defeated. As Miller was wrapping up his third term in 2019 he made the decision not to run again. Gilbert saw his moment and stepped into the political arena again, this time with no one running against him.

Following ten years on the village council, he is excited about being elected mayor and said that even though he did not have an opponent in the race, he still posted signs around town so that people would know his name and who they were voting for. His unexpired Council term is being completed by Mike Tanner.

“I am married and my wife’s name is Sue. Sue and I have five children. We have seven grandchildren and one on the way. I have lived in Delta for 28 years. I spent two years at the University of Toledo and I graduated from DeVilbiss High School. I was born and raised in Toledo.”

Gilbert shared about his personal life. He owns South Delta Auto Sales and has an office in the building with Kiger Realty and Auctions. In the midst of selling vehicles, he looks forward to spending time being an active mayor, feeling he has the leadership skills to provide for the village.

He wants to develop an events committee and hopes all the volunteer groups in the village will be a part of it. He plans to address the Chamber of Commerce to explore ideas of them getting on board and partnering with other groups like churches, schools, civic organizations, and businesses.

“I believe that in a small town community, events are attractive both for the residents and anyone checking it out to consider living there,” Gilbert said. He believes that holding more community events will be a healthy choice for Delta.

Gilbert spoke of how many large industrial companies, such as North Star Blue Scope Steel, Worthington Industries and Nature Fresh have built themselves in Delta and he desires to see that number continue to grow.

He mentioned that North Star is working on a $700 million expansion project and that Nova Tube and Steel out of Ontario, Canada will be bringing seventy five new jobs to Delta as they work on a sixty seven acre building project.

Plans continue for working on the infrastructure of the village and the possibility of moving the police station to the downtown area are in discussion phase. “I look forward to being an ambassador for the Village of Delta in Fulton County and the surrounding areas,” Gilbert shared during an interview.

During a recent council meeting, Gilbert shared his State of the Village address. “As a very successful 2019 has the book closed on it. I am excited about the progress and opportunities for new and exciting changes within the Village of Delta for 2020.

Again in 2019 income tax revenues were up 11 percent from the previous year to $1,144,065.00. This reflects strong employment within our commercial and industrial community and even a better sign that new employees are working within the village.

I am also confident the new growth experienced in the past couple of years will lead to additional new job creation and investments in buildings and infrastructure. With the increase in revenue the administration will again this year focus on street resurfacing as well as addressing known problems within our water and sanitary sewer systems.

With plans to resurface Monroe Street that couldn’t be completed last year, the administration also plans to resurface Adrian Street during the 2020 construction season. Last year Mayor Miller set a goal of connecting Downtown Delta safely to the Wabash Cannonball Bike Trail, understanding the trail was ultimately going to be paved from where it ends now at the Lucas County line west to State Route 109.

Although the trail isn’t paved this far, this administration remains committed to pursuing efforts and funding to promote an extension of the trail safely into Downtown Delta. I like so many in this community believe Delta has so much to offer and even more to gain.

I look forward to an exciting 2020 knowing what we are accomplishing today will have a long-lasting benefit for the citizens and businesses alike in Delta.”

Only the best wishes, Bob Gilbert-Mayor