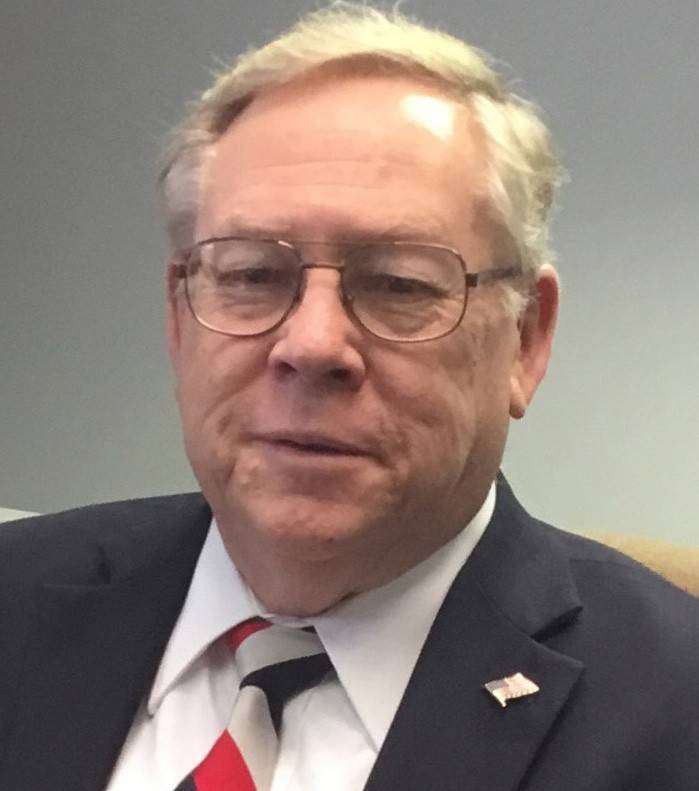 Swanton may be considered a village in Fulton county, but it has the feel of a small sized city. Newly elected Mayor, Neil Toeppe, who began his term on January 1, 2020, said that there are around 3800 people within the village limits but that surrounding them, and having a Swanton zipcode, are another 10,000 people who call Swanton home.

Driving through Swanton on Airport Highway, St. Rt. 2, one will see dozens of flourishing businesses from gas stations and small stores, to chain restaurants and down home eating places. Toeppe, who won the 2020 election running against Ann Roth who held the position for the past eight years, said that his main reason for wanting to become the mayor is to place more emphasis on Economic Development.

“I hope we can establish an Economic Development Commission or Board made up of business owners to help us put in place a means to attract more business as well as retain and grow the businesses we already have,” Toeppe said.

He is proud of the fact that many people passing through Swanton, as well as people from the surrounding area and village, use many of the businesses on Airport Highway, but wants everyone to realize that just a short ways north, on Main Street, there are even more great businesses to check out.

“Realize that revitalization is happening on Main St., just north of Airport Highway!” Toeppe said with enthusiasm. “The Bowling Alley has been open for 5 years and it is renovated and a great place to have some fun. We have four retail shops, a Winery and a Coffee and Bake shop, with three of those coming the last six months. I want to keep that ball rolling!”

On his desk sits a to-go coffee mug made by Posh Palett Boutique, a small business right there in Swanton. “It has 5 layers of Epoxy on it,” Mayor Toeppe explained. “They made it as a gift to me after the election.”

Toeppe, who was born and raised in Toledo, has called Swanton home for the past 35 years along with his wife Eileen. They have been married for 51 years and their son and his family also live in Swanton.

The new mayor is a 1963 graduate of Central Catholic School in Toledo and spent from 1963-66 as an Airman First Class in the US Air Force. As president of the Swanton Chamber of Commerce for the past seventeen years, Toeppe has been very involved in the life of the village.

He worked for AT&T for 30 years and following retirement he has worked for two other companies, selling computer related equipment to large corporations and managing sales in telecommunications. He also had his own consulting business for a little while, but at present he considers his job with the Chamber and his position as Mayor of Swanton to be his employment.

“I have never been elected to anything other than homeroom president in my senior year,” Toeppe said. He is looking forward to working with the six Swanton Council members, who all have years of experience on Council. “I have no problems with what the mayor worked on in the past.”

“The police and fire departments are in excellent shape, water plant and the wastewater have been upgraded and are in good shape. I just really want to focus on growing business. Many small towns are struggling, but we are fighting and succeeding.”