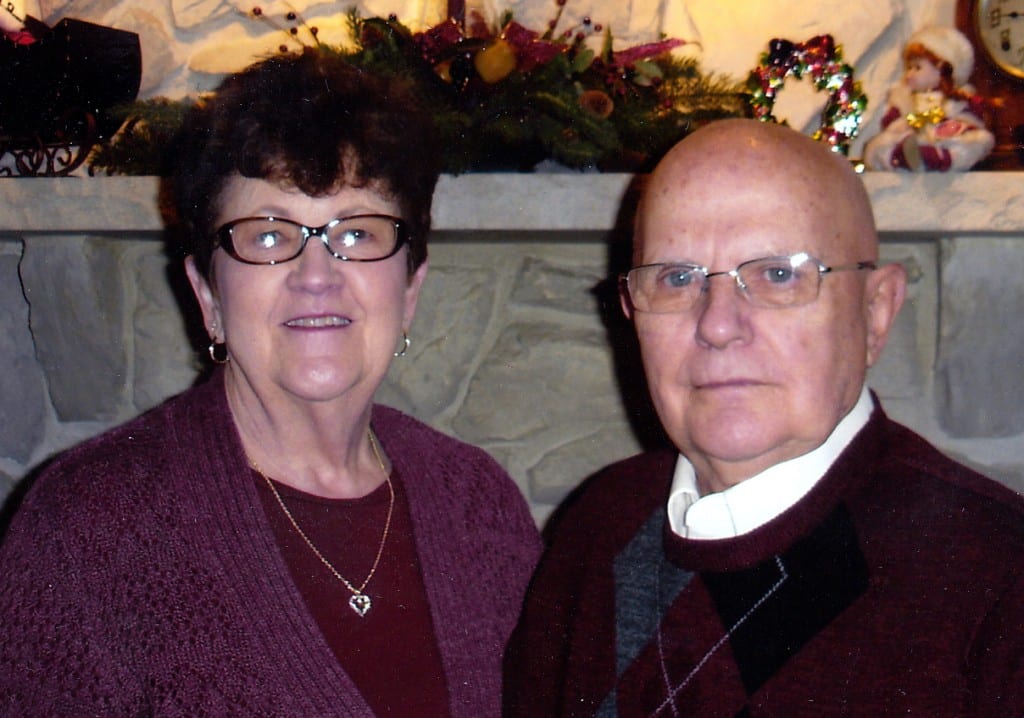 CELEBRATING … Denzel and Merna Short formerly from West unity, were married at Lockport Mennonite Church by Rev. Walter Stuckey on December 21, 1957. They are the parents of four children, four grandchildren, and ne great-grandchild. They have lived in Livonia Michigan since 1966. Denzel is a retired Livonia teacher, and Merna previously worked as a jewelry consultant. They currently volunteer at a Ten Thousand Villages Store in Ann Arbor michigan.